Digital payments are on the rise 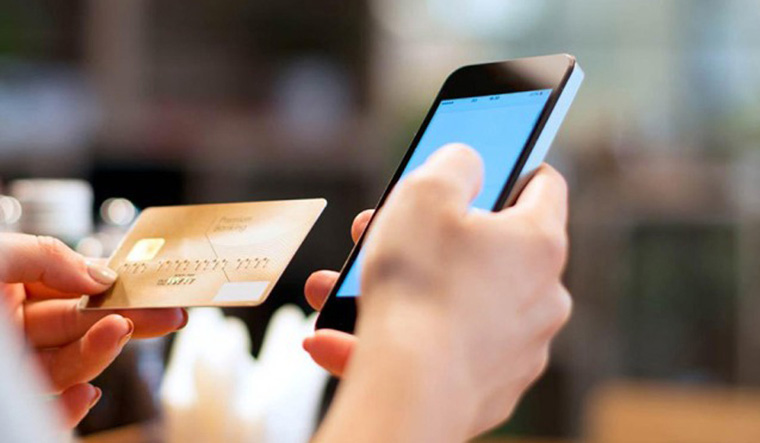 Six years since the launch of the Digital India mission, and India is the world’s biggest real-time digital payments market. A report by ACI Worldwide has ranked India the world’s number one market by number of real-time transactions, with 25.5 billion transactions. By 2025, this number is expected to go up to 85.7 billion, the report forecasts.

“India’s real-time market is moving swiftly past entry-level use cases, such as person-to-person (P2P) transfers and merchant payments, to bill, tax and toll payments. Singling out one country in a global report might seem unusual. But where India is leading, we expect most markets to follow, sooner or later—because it is low value consumer payments of exactly the type seen in India that drive the highest volumes in almost every real-time payments ecosystem covered in this report,” the report notes.

"As each new use case builds on the last, India’s real-time market is moving swiftly past entry-level use cases, such as person-to-person (P2P) transfers and merchant payments, to bill, tax and toll payments," it adds.

Commenting in the report, George Sam, Co-founder and Business Head of Mindgate Solutions, says, “India has shown what can really be achieved with real-time payments when customer needs are met. With month-on-month growth consistently in the 5-10% range and at 2+ billion transactions per month since the end of 2020, India’s UPI demonstrates how to respond to the key factors driving consumer adoption”.

Despite this enormous market, India continues to be driven by paper-based money, which has a 61.4% share of payments in India. By 2025, volume shares for instant payments and other electronic payments are expected to grow to 37.1 per cent