An amendment to Finance Bill, 2021 pertains to the definition of "liable to tax" 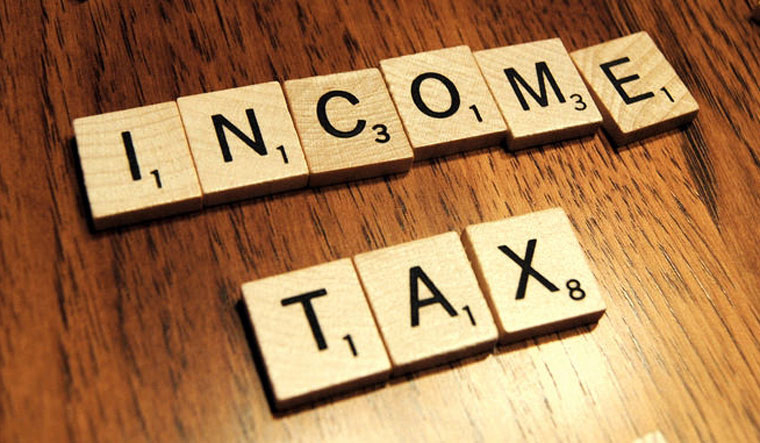 The Finance Bill, 2021, passed in the Lok Sabha last week has a provision that may mean that non-resident Indians (NRIs) not paying income tax in any country will be liable to pay taxes in India. The move is likely to hit millions of bonafide Indian workers in the Middle East.

Drawing attention to the issue, Lok Sabha MP and Trinamool Congress leader Mahua Moitra tweeted on Thursday: "Complicated words in Finance Bill 2021 - in reality a Special Gulf workers tax. FM going back on her words.  Hardworking Indian workers in Saudi/UAE/Oman/Qatar to be taxed EXTRA (sic)." She also tagged her colleague and Congress MP from Kerala Shashi Tharoor in the tweet.

FM going back on her words.

This would be a calamity for our hard working expatriates. Demanding an urgent clarification from @nsitharaman https://t.co/rN0K2cA382

Of the nearly 31 million NRIs, an estimated 8.5 million NRIs work in the Gulf region. Countries in the Middle East do not tax income earned by individuals.

What the amendment says

One among the more than 100 amendments to the Finance Bill, 2021, passed last week was pertaining to the definition of "liable to tax". According to the 29th amendment of the bill, ""liable to tax", in relation to a person and with reference to a country, means that there is an income-tax liability on such person under the law of that country for the time being in force and shall include a person who has subsequently been exempted from such liability under the law of that country."

It is this definition that has been questioned by the MPs. While the amended finance bill removes the ambiguity surrounding the term "liable to tax", the new definition emphasises that if a person is liable to taxes other than income tax, then such person would not be considered as satisfying the definition of "liable to tax". "Further, the definition is to be applied with reference to a particular country. Hence, liability to income-tax in a particular country will meet the test of ‘liable to tax’ only for that country and not for any other country," EY says in its recent note on the amended finance bill.

U-turn by the ministry?

Back in February, Sitharaman's proposal to tax NRIs who do not pay taxes in any foreign country had made those working in the Gulf region anxious.

However, the finance minister soon clarified that the proposed tax on NRIs will not apply on bonafide Indians working in tax-free foreign countries and is intended to tax only those seeking to escape tax by exploiting their non-resident status. She had said that only Indian income of NRIs is proposed to be taxed under the new provision, and later, the tax department issued a statement to say that "the new provision is not intended to include in tax net those Indian citizens who are bonafide workers in other countries".

In an interview to PTI, Revenue Secretary Ajay Bhushan Pandey said the new rule was "an anti-abuse provision planned to plug loopholes in the system and not intended to tax income earned by those working overseas". He had said the wording in the budget document may have created confusion and so a clarification has been issued now.

"What we are doing now is that the income of an NRI generated in India will be taxed here. If he's earning something in a jurisdiction where there is no tax, why will I include that into mine that has been generated there," Sitharaman had told reporters, adding, "Indian earnings of NRIs such as rental income from property in the country is what was intended to be taxed by way of the new provision."

Pandey had categorically assured that Indians working in the Middle East, as well as those in the Merchant Navy, will not be taxed using the new provision.

Later, the Central Board of Direct Taxes also reiterated that the new provision was not intended to include those Indian citizens in the taxation net, who are bonafide workers in other countries. "In order to avoid any misinterpretation, it is clarified that in case of an Indian citizen who becomes deemed resident of India under this proposed provision, income earned outside India by him shall not be taxed in India unless it is derived from an Indian business or profession. Necessary clarification, if required, shall be incorporated in the relevant provision of the law," it had said.

However, the recent bill passed does not categorically rule out taxing of NRIs in the Middle East or those working in the merchant navy, leaving room for misuse.

Currently, if an Indian or a person of Indian origin managed his stay in India such that he remained a non-resident in perpetuity, he was not liable to pay tax on his global income in India.