Budget 2021 and education: More funds for schooling and research

Projects under NEP 2020 will get rolling with this budget 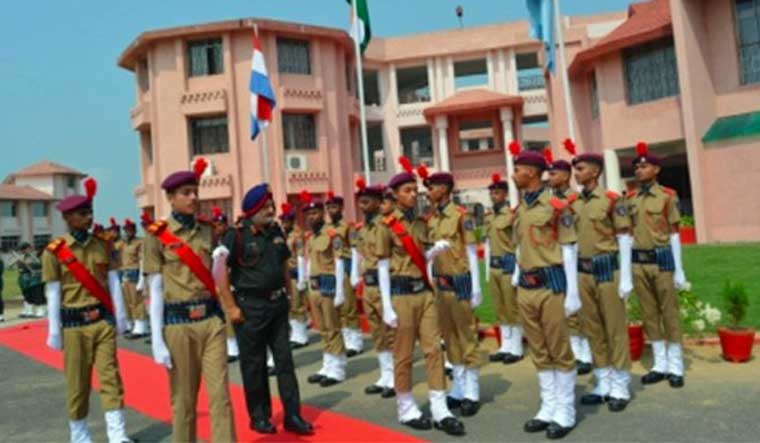 Students training at a Sainik School

With the National Education Policy (NEP) 2020 having been announced last year, Finance Minister Nirmala Sitharaman in the Union Budget 2021 made outlays for special projects to set the policy rolling.

The minister announced the qualitative strengthening of 15,000 schools, the setting up of 100 new Sainik Schools and 750 Eklaavya schools in tribal areas. She announced an outlay of Rs 50,000 crore for a National Research Foundation over five years. She also proposed that the National Apprenticeship Promotion Scheme be amended to enhance opportunities for the youth.

The highlight of the budget announcement in the education sector, however, was the establishment of a central university in Ladakh. The Centre's focus on the development of Ladakh post the abrogation of Article 370 has led to many new initiatives being announced for the union territory. Recently, a regional Indian Meteorological department was opened at Leh.

Given that the NEP was welcomed by educators in the public and private sector last year, the budget allocation for the education sector has been largely welcomed especially the outlay for the National Research Foundation.