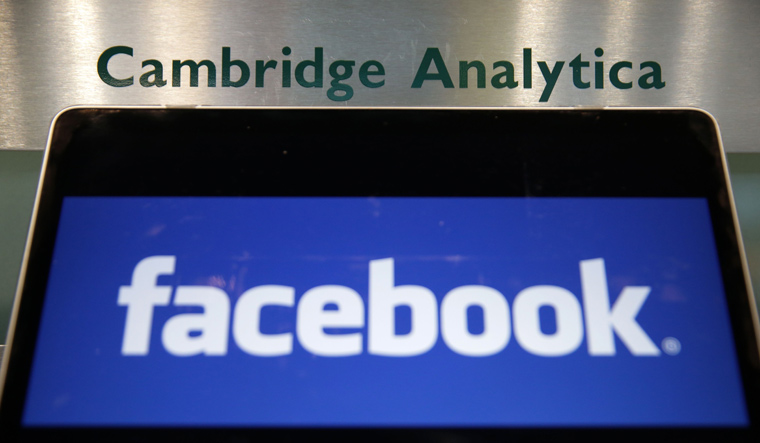 The Central Bureau of Investigation (CBI) has registered a case against Cambridge Analytica and Global Science Research Ltd for  "illegal harvesting of personal data from Facebook users in India". Earlier, Union Minister of Electronics and Information Technology Ravi Shankar Prasad had said that there will be a CBI probe into the Facebook-Cambridge Analytica data theft case.

Cambridge Analytica, the controversial UK political consultancy, came to limelight following scrutiny into the 2016 US elections. The company claimed on its website that it worked on the Bihar assembly elections in 2010, and its clients won a landslide victory.

The CBI action came after a preliminary enquiry into the matter which showed that Global Science Research had created an app "thisisyourdigitallife" which was authorised by Facebook to collect specific datasets of its users for research and academic purposes in 2014, they said.

The company then entered into a criminal conspiracy with Cambridge Analytica, allowing it to use the data harvested by it for commercial purposes, the officials said.

Facebook had collected certificates from both the firms in 2016-17 that data collected by them using "thisisyourdigitallife" was accounted for and destroyed. However, the CBI enquiry did not find any evidence of any such destruction, according to the officials.