Where is Jack Ma? Alibaba founder suspected to be missing after criticising Jinping govt 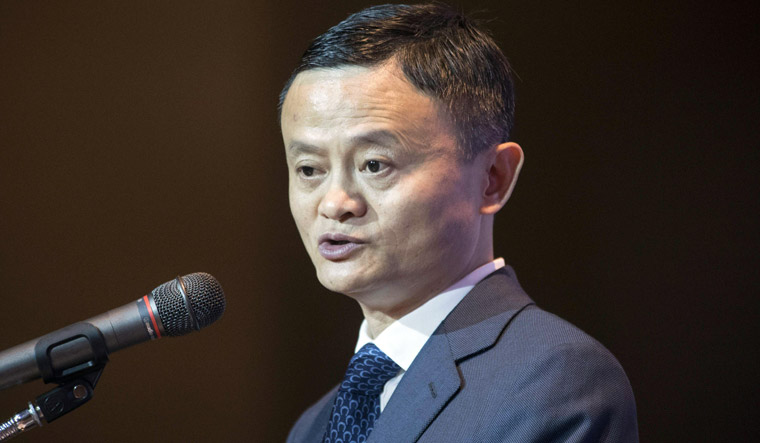 Mystery deepens over Chinese billionaire Jack Ma's whereabouts as the Alibaba founder has vanished from public radar for over two months, ever since he criticised the Xi Jinping government’s financial regulatory system. Lately, he has even disappeared as a judge from a reality show that he created, leading to speculations that he could be missing.

There has been no sign of him since late October when the Alibaba-owned Ant Group's $37 billion stock debut in Shanghai and Hong Kong was halted by China over regulatory changes.  Chinese regulators pulled what would have been the world's largest initial public offering just two days before its scheduled debut in November.

Soon after, it was reported that Ma and other senior executives of the company were summoned by Chinese regulators for talks. Ever since, the billionaire, who was once the Chinese government's poster boy and Asia's richest, has gone incommunicado.

Imaginations soared high as the former English teacher was suddenly replaced as a judge on the final of Africa’s Business Heroes, a Dragons' Den-style TV contest for budding entrepreneurs, with speculations rife that the Chinese government might be behind his disappearance. His photograph was then removed from the judging panel's web page and he was later left out of a promotional video.

The father of three had earlier tweeted that he "couldn’t wait" to meet all the contestants. A spokesperson for Alibaba said: “Due to a schedule conflict Mr Ma could no longer be part of the finale judge panel of Africa’s Business Heroes earlier this year.”

The final took place just weeks after Ma made a speech slamming China’s regulators and its state-owned banks.

The 56-year-old made his fortune after creating Alibaba, dubbed Asia's Amazon. Alibaba and Ant Group, founded by Ma, are currently faced with an antitrust probe for alleged monopolistic practices.

The scrutiny came down heavily on him after Ma had gone on to publicly criticise the Chinese regulators and had called the country’s banks “pawn shops”. “Mortgages and guarantees are for a pawnshop, but if we go to extremes in relying solely on collateral assets, certain enterprises will pledge all of their assets, and the pressure [for them] is enormous,” he had said in October, 2020.

Ma's fortunes too have tumbled in the past two months. According to the Bloomberg Billionaires Index, Ma has lost over $11 billion—from the highs of $61 billion in October 2020 to $50.6 billion currently.