When will Tesla come to India? Not later than June 2021 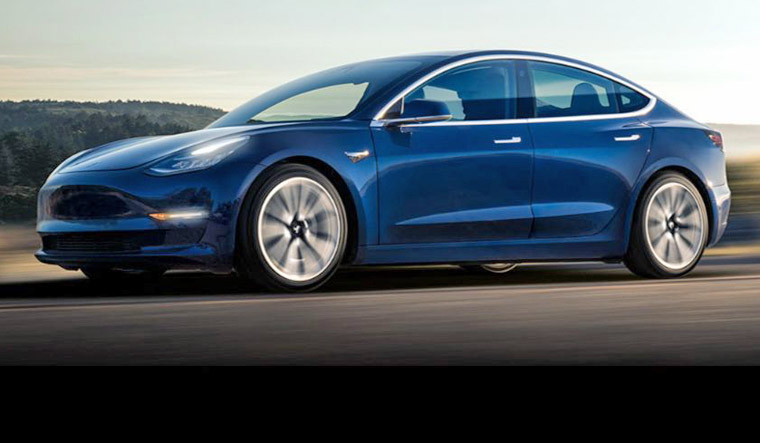 As Tesla shares continue to skyrocket, autophiles in India are keenly awaiting the Elon Musk-led company's India entry. Fans were excited when Musk tweeted that Tesla's India entry would happen in 2021. But there was no further clarity on the exact timeline.

However, according to a latest Economic Times report, Indians would not have to wait later than June 2021 for Tesla. Reportedly, Tesla has sealed the plans to resume bookings next month and start delivery by the end of the first quarter of the financial year 2021-22. Earlier the company had opened bookings in 2016.

The first car to be available in India will be the Model 3 Sedan, as already announced by Musk. It is expected that the car would be sold in the Rs 55-60 lakh price range and bookings will resume in India from next month.

Tesla was on a fly in 2020 that tested the resilience of most companies during a pandemic year. Tesla's rise to become the world's most valuable automaker and rank among the top 10 biggest US companies is a surprising accomplishment considering that the company lost $1.1 billion in the first half of 2019. The increase is so stunning that even CEO Elon Musk has said the shares are overpriced.

Global sales hit a record of almost 140,000 in the third quarter, debt has been reduced with proceeds from stock offerings, and Musk's company is building two huge factories to make new vehicles and satisfy demand. Intensely loyal followers have invested billions and Musk has become the world's third-richest man, according to Forbes.