Samsung to invest Rs 4,825 crore to shift mobile display plant from China to UP 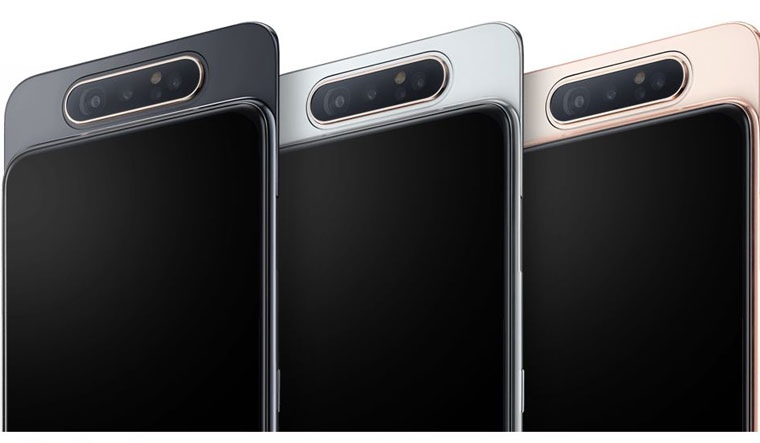 The Uttar Pradesh government has decided to provide special incentives to Samsung Display Noida Pvt Ltd for setting up a manufacturing unit of mobile and IT display products in Noida, an official spokesperson said.

This is the first high-technique project of the South Korean firm, which is being set up in India after relocating from China and the country will become third in the world to have such a unit, the official added.

A decision to give incentives was taken in a meeting of the state Cabinet headed by Chief Minister Yogi Adityanath on Friday.

"The unit intends to invest Rs 4,825 crore. It could be made possible by the sustained efforts of the UP government to create an eco-system in NCR in sync with the intent of the Centre to make an export hub in view of the ever-increasing demand of mobile and other gadgets in the country and abroad," the spokesperson said.

As per the "UP Electronics Manufacturing Policy 2017", Samsung will get an exemption from stamp duty on the transfer of land.

The state government will have to make financial provision of Rs 250 crore for this project for five years, the official said.

The company will also receive a financial incentive to the tune of Rs 460 crore under the Centre's Scheme for Promotion of Manufacturing Electronic Components and Semiconductors (SPECS).

The project will provide Uttar Pradesh with a global identity of an export hub and will help the state receiving more foreign direct investment (FDI).