Shares of Lakshmi Vilas Bank tank over 53% in 6 days 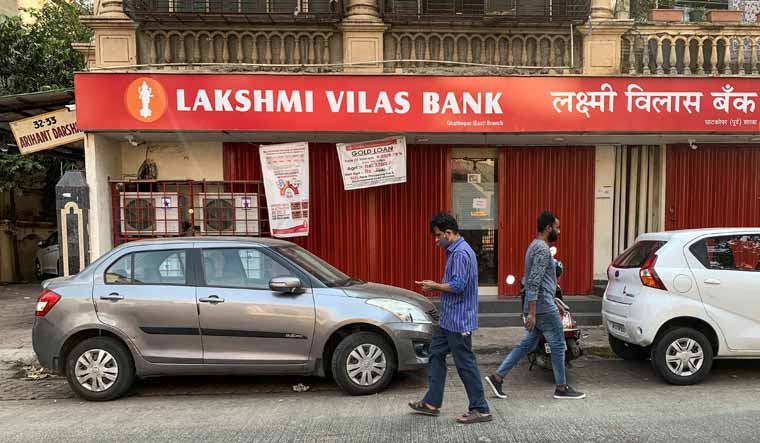 Shares of Lakshmi Vilas Bank continued to face selling pressure for the sixth consecutive day and have tanked over 53 per cent during the period amid negative reports around the company.

On Tuesday, the stock plunged 9.88 per cent to Rs 7.30—its lower circuit limit as well as one-year low —on the BSE.

At NSE, it plummeted 9.88 per cent to Rs 7.30—its lowest permissible trading limit for the day.

The government had placed Lakshmi Vilas Bank under one-month moratorium, superseded its board and capped withdrawals at Rs 25,000 per depositor.

The step was taken on the advice of the Reserve Bank of India, in view of the declining financial health of the private sector lender.

LVB is the third bank to be placed under moratorium since September last year after the cooperative bank PMC in 2019 and private sector lender Yes Bank this March. While Yes Bank has successfully been revived under the guidance of State Bank of India, the PMC resolution is still a far cry.

(With inputs from Nachiket Kelkar)