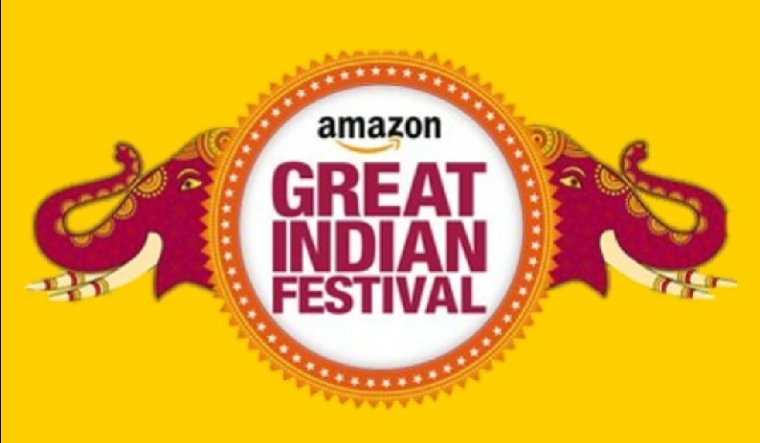 E-commerce giant Amazon has said its Prime Day sale in August in India witnessed strong growth and Diwali sales are also off to a good start.

"...we feel good about the level of investment that's continued and we see that we're committed to continuing that, even after the pandemic and including the international segment. Of course, there is India where we've had a very strong Prime Day, and Diwali is off to a good start," Amazon Chief Financial Officer Brian Olsavsky said in an earnings call.

Amazon—which competes with Walmart-owned Flipkart in the Indian market—also faces competition from Mukesh Ambani's Reliance Industries that has been bolstering its position in the country's retail segment.

In India, Amazon has announced the expansion of its operations network with 10 new fulfilment centres (warehouses), five new sorting centres, nearly 200 delivery stations, and over one lakh seasonal jobs to help meet customer demand during the festive season, Amazon said in a statement.

It added that to support communities disproportionately impacted by COVID-19, Amazon is making millions of dollars in product and monetary donations to more than 1,000 charities this holiday season in Australia, Canada, China, France, Germany, India, Italy, Japan, Singapore, Spain, the UK, the US and other countries.

"Amazon India also hosted Prime Day on August 6-7, during which twice as many customers became Prime members compared to the previous year," it said adding that Amazon India kicked off the Great Indian Festival on October 17.

Sellers and brand partners experienced the biggest two days of sales in the festival's history, it added.

Amazon noted that during its 'Stand for Handmade'—a 10-week programme to help boost sales for Indian artisans, weavers and women entrepreneurs—participating Karigar (artisans) and Saheli (women) sellers more than doubled their sales during this period, and more than 200 new sellers joined the Karigar programme.

The company also premièred several new and returning Amazon Original series, including The Boys, Breathe into the Shadows, Bandish Bandits, Mirzapur and Putham Pudhu Kaalai in India, it said.