US calls for Google breakup in antitrust lawsuit 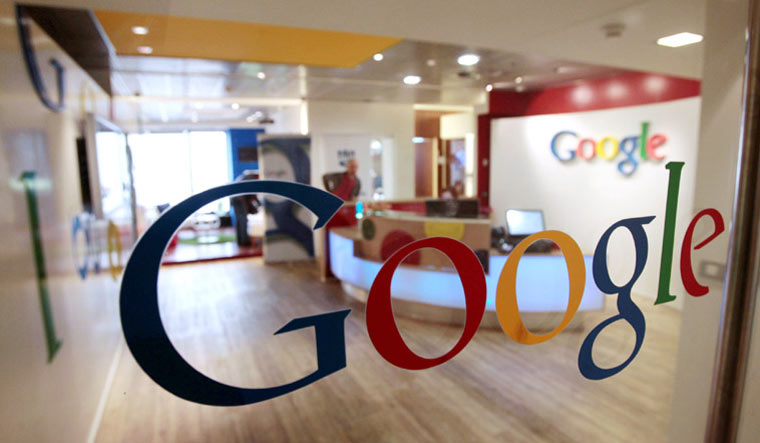 The United States government sued Google on Tuesday, accusing the USD 1 trillion company of illegally using its market muscle to hobble rivals in one of the biggest lawsuits in the country challenging the influence of Big Tech in decades.

Google is yet to acknowledge the lawsuit, which alleges that the tech giant is misusing its power to shut its competitors in search ads. The Justice Department lawsuit could lead to the break-up of an iconic company that has become all but synonymous with the internet and assumed a central role in the day-to-day lives of billions of people around the globe.

A total of 11 states are joining the Department of Justice in the case against the tech giant. In the complaint, it has been stated that Google has nearly 90 per cent of all general search engine queries in the United States and almost 95 per cent of searches on mobile.

Attorney General Bill Barr said his investigators found that Google reeled in success through payments to mobile phone markets and others and that it does not compete on the quality of its search results.

Ryan Shores, a Justice Department official, told Reuters, “Nothing is off the table, but a question of remedies is best addressed by the court after it’s had a chance to hear all the evidence.”

The Justice Department in its complaint said that Americans were hurt by Google’s actions. Google, calling the lawsuit “deeply flawed,” said, people “use Google because they choose to - not because they’re forced to or because they can’t find alternatives”. In the complaint, it is pointed out that Google pays billions of dollars to phone companies such as Apple and Samsung to make their search engine the default on their devices.

The Trump administration and progressive Democrats are having a rare moment of agreement in with the federal lawsuit. Republicans have often complained that social media companies deliberately reduce the spread of conservative viewpoints on their platforms.

Here’s what you need to know about the lawsuit:

The US government is describing Google as an illegal monopolist. Being a monopolist isn’t illegal, but misuse of the monopoly could land the company in trouble. Google, however, sees the issue differently. It argues that the company faces ample competition and that its services are useful to users. Google also says that the service is free for consumers to use. But it conveniently doesn’t mention about the large reimbursements it receives from search ads placed on the engine and using personal information its users hand over, often unknowingly, while taking advantage of its “free” services.

Politics behind the case

The Justice Department’s lawsuit has raised unanswered questions about politics behind the move. The fact that it was filed two weeks before Election Day raises questions. Also, all 11 state that have come together to file the complaint have Republican attorneys general.

Google as the new Microsoft

The case against bears a strong resemblance to one the government brought 22 years ago against the Goliath of the time: Microsoft. Back then, Google was a start-up and cast itself as an underdog fighting against a technological bully.  Tuesday’s lawsuit notes that back then, Google claimed Microsoft’s practices were anti-competitive, “and yet now, Google deploys the same playbook to sustain its own monopolies”.

Google sniped back saying, “This isn’t the dial-up 1990s, when changing services was slow and difficult, and often required you to buy and install software with a CD-ROM.”

“Today, you can easily download your choice of apps or change your default settings in a matter of seconds,” the company said in a blogpost.

Google will hold more than 29 per cent of the US digital advertising market by the end of this year, with Facebook following second with 24 per cent and Amazon third, according to research firm eMarketer, an AP report reads.