From October 1, TVs could get costlier as govt restores 5% open cell import duty 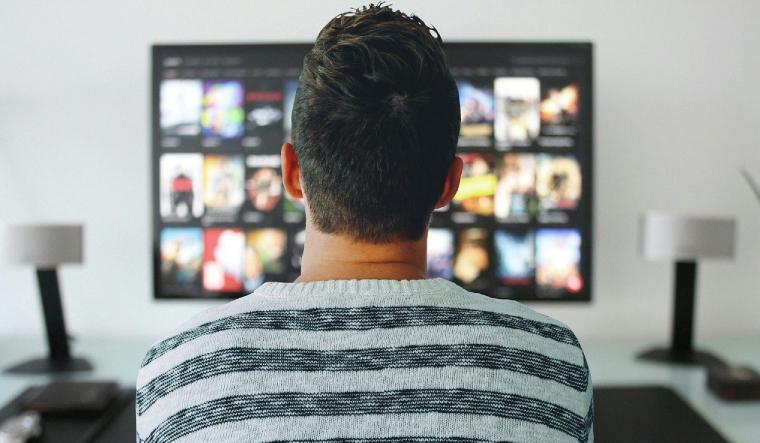 A 5 per cent customs duty will be reimposed on the import of open cell for TVs from October 1 following the end of one year exemption period, a finance ministry source said.

The government had last year exempted customs duty on open cell, a key component of TV, for a year till September 30 as the domestic industry had sought time to build capacity.

With the exemption coming to an end, 5 per cent duty would be reimposed on open cell from October 1, a finance ministry source said.

The source further said that this move is elemental to the Phased Manufacturing Plan (PMP) of television and its components to bring the industry out of mere television assembling while being totally dependent on imports for all its parts.

"Manufacturing in India cannot survive on support of import forever," the source said.

Till last year televisions worth Rs 7,000 crore were being imported. The government has supported the television industry through custom duty structure.

A customs duty of 20 per cent has been imposed on imports of television since December 2017.

Television import has also been put on the restricted category with effect from July end this year. Television manufacturers are enjoying full reasonable protection from imports, the source added.

The TV industry has been arguing that it is under pressure as price of fully built panel has gone up by 50 per cent and customs duty of 5 per cent on open cell would lead to a rise in TV price by about 4 per cent. They argued that the prices may go up well by a minimum of Rs 600 for a 32-inch television and Rs 1,200-1,500 for a 42 inch TV and even higher for a large screen television.

The impact of 5 per cent duty on Open Cell would, thus, not be more than Rs 150-250 for a television, the source added.

No real manufacturing growth of television could happen unless Open Cell is domestically made. The present activity carried out by the industry is only of assembly of television after importing most of the parts, the source added.

TV manufacturers import parts worth Rs 7,500 crore in a year.

Imposition of customs duty shall incentivise the domestic manufacturing of critical parts like Open cell in India, the source added.