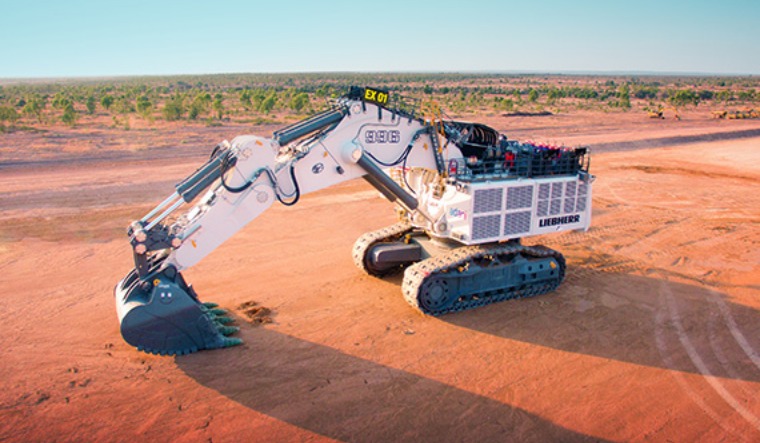 On Thursday, Australian media outlets reported that Adani Australia had attempted twice, unsuccessfully, to get legal sanction to raid the home of an activist, who is involved in protests against the Carmichael project.

ABC News reported that Adani and its Carmichael Rail Network had applied for a search order against activist Benjamin Pennings in June this year.

"Adani's court application and subsequent appeal in July were also heard ex parte, meaning they were both heard without notice," ABC News reported.

"In rejecting Adani and Carmichael Rail Network's appeal last week, the Court of Appeal ruled the evidence was ‘wholly inadequate to justify the order sought. They have failed to establish the likelihood that the use of any confidential information has resulted in any loss,’" ABC News reported.

The Court of Appeal also expressed concern about how a raid would affect Pennings's family.

On Wednesday, Adani Australia announced it was suing Pennings for disrupting its operations. "Adani is also seeking damages from Pennings for intimidation and conspiracy, and court costs," The Guardian reported.

For his part, Pennings issued a statement, noting, "Adani want to silence dissent about their destructive thermal coal project that a majority of Australians oppose. They have already bankrupted traditional owner Adrian Burragubba. I will not let a massive multi-national company threaten or bankrupt my family".

Activists have alleged the Carmichael project would cause pollution and other environmental damage and destroy indigenous cultures.