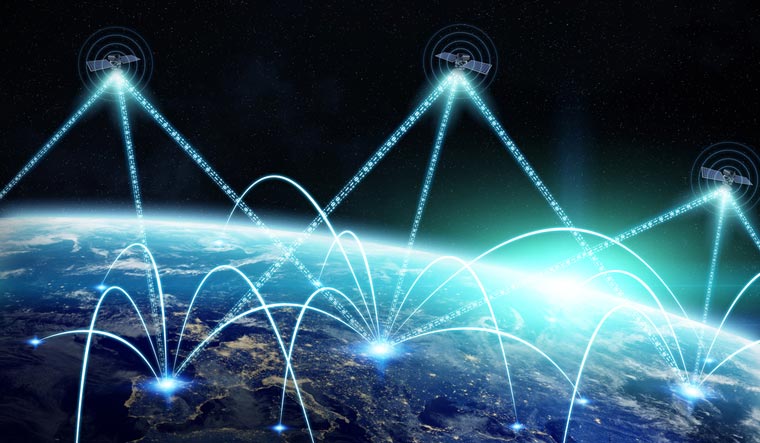 The funds will go towards the launch of the company’s first satellite, expected this year, and towards the development of the second.

In addition, the company’s board of directors will be joined by Ryan Johnson, previously founder and CEO at Blackbridge and ex-President at Planet Labs, one of the largest satellite imaging companies in the world.

The Bengaluru-based company, founded by former Hyperloop engineering lead Awaiz Ahmed and fellow BITS Pilani graduate Kshitij Khandelwal, aims to deploy a constellation of nano-satellites into space at prices between one-fifth to one-tenth that of industry peers.

The plan is to deploy the constellation of 30 satellites by the end of 2022, following which the company’s AI platform will extract actionable insights for agriculture, urban monitoring, climate and forestry use cases. The satellites will be launched via a Soyuz rocket.

Blume Ventures also tweeted about the funding round.

We @BlumeVentures are exhilarated to partner with @PixxelSpace! @awaisahmedna and Kshitij have been extremely inspiring in laying the foundation for a cutting edge space startup right out of @bitspilaniindia and we are confident that they will put India on the map in New Space https://t.co/6eUYbxJsjw

Ahmed told PTI that PixxelSpace would look to collaborate with ISRO following the move to alow participation of private space companies.

"People at ISRO have been more receptive to ideas now. We will look to collaborate with them for our future launches. We look forward to building from India for not only this country but the world," Ahmed said.

According to a report by Mordor Intelligence, the global satellite imagery market is expected to be worth $5.75 billion by 2025, with Asia-Pacific to be the fastest growing market.