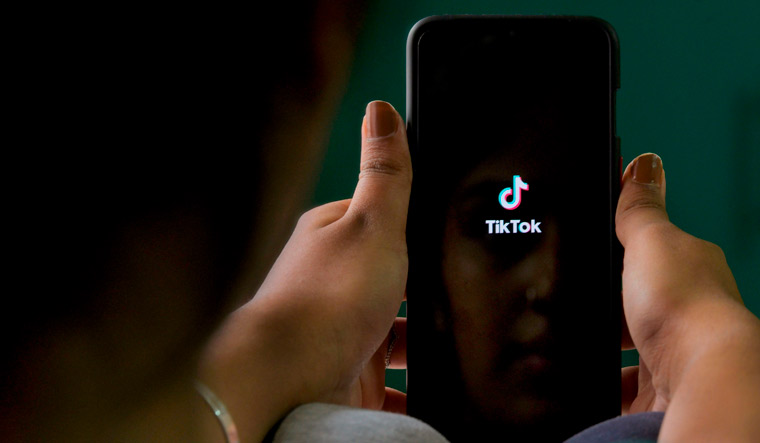 Prior to India’s ban on TikTok, ByteDance’s most popular app in the country by far, the company—the world’s most valuable startup—had plans of expansion in India to the tune of $1 billion.

However, the India-China border tensions and the resultant anti-China sentiment that built afterwards has cost TikTok a third of its global userbase with the India ban of over 100 Chinese apps. Now, reports say the company may be putting a pause on hiring.

According to a report published in The Economic Times, ByteDance has frozen hiring and resigned senior management roles in India. Citing sources familiar with the matter, the report says the company is trying to retain its talent and has initiated a performance review cycle.

No layoffs have been reported.

Inc42 also reported that TikTok employees. As well as workers from also-banned messaging app Helo, had reached out to other companies seeking work.

ByteDance continues to face hostility from some of its biggest markets outside China. The US too has moved towards enacting a ban on TikTok, citing security concerns, unless the company reached a divestment deal within 45 days.

TikTok’s acquisition by another company would be a significant move in alleviating the fears over its user data policy. While user data is currently stored in third-party servers in the US and in Singapore, although TikTok’s terms and conditions state that data can be sent to the parent Beijing-based company, as pointed out by the US Federal Communications Commissioner Brendan Carr on Twitter.

<blockquote class="twitter-tweet"><p lang="en" dir="ltr">TikTok automatically collects vast troves of private data - browsing &amp; search histories, location data, messages, metadata, cookies +more.<br><br>TikTok’s ToS say it can send all of this back to Beijing-based ByteDance, which would be required by Chinese law to hand it over to the CCP. <a href="https://t.co/RpDe91jB16">pic.twitter.com/RpDe91jB16</a></p>&mdash; Brendan Carr (@BrendanCarrFCC) <a href="https://twitter.com/BrendanCarrFCC/status/1292662242325012484?ref_src=twsrc%5Etfw">August 10, 2020</a></blockquote> <script async src="https://platform.twitter.com/widgets.js" charset="utf-8"></script>

TikTok has around 2,000 employees in India.