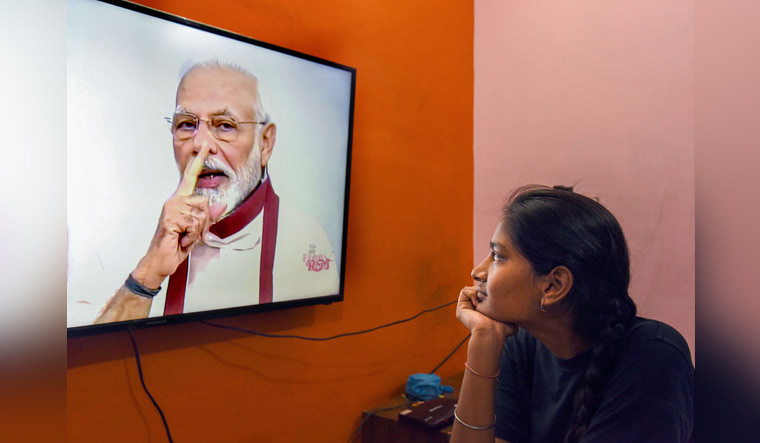 In an attempt to increase domestic manufacturing, India has imposed restrictions on imports of colour television sets. The government also looks to check imports from China, by bringing back curbs it had lifted almost two decades ago.

According to the new restrictions, import of TVs in certain categories will now require a licence from the government. “Import policy of colour television sets... is amended from ‘free’ to ‘restricted’,” The Economic Times reported citing a Directorate General of Foreign Trade (DGFT) notification, adding that it would separately issue the procedure for the grant of licence.

The curbs are applicable to TV sets included in the ‘other colour’ category that covers LCD TVs among the goods. However, there is no restriction on monochrome TVs.

Colour television sets worth $781 million were imported in the year ended 31 March, most of which came from Vietnam ($428 million) and China ($292 million). “Actual user conditions would not be applicable for importers applying for an authorization to import the goods ‘restricted’ in this notification. The procedure for grant of license will be separately issued by DGFT (Directorate General of Foreign Trade)," the notification said.

India is limiting its trade with China post the clash at the Galwan valley along the Line of Actual Control. Last week, India restricted Chinese companies from participating in public procurement bids by India without approval from competent authorities citing defence and national security.

Currently, more than 35 per cent of TV sets sold in the country are imported.