Ralf Speth, who headed JLR for over a decade, will step down in September 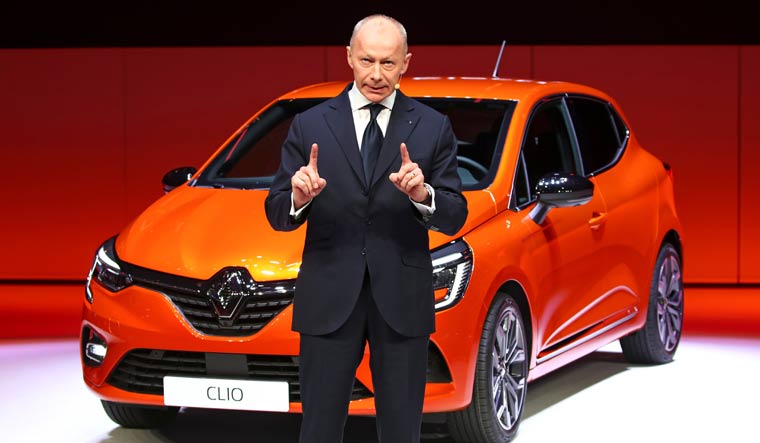 Tata Motors-owned JLR had announced in January this year that Ralf Speth, who had headed the company for a decade, would be stepping down in September. Speth, however, would stay on as the non-executive vice-chairman at JLR and will remain on the board of Tata Sons, the holding company of the Tata Group.

“I am delighted to welcome Thierry to Jaguar Land Rover. An established global business leader with a proven track record of implementing complex transformations, Thierry will bring a wealth of experience to one of the most revered positions in the industry,” N. Chandrasekaran, chairman of Tata Sons said in a statement.

Bollore was appointed Renault’s chief executive only in January 2019 following a major scandal involving his predecessor, Carlos Ghosn. However, Bollore, who was reported once close to Ghosn, was dismissed just months later in October.

Bollore said that the people of JLR, renowned for their passion and spirit, were the driving force behind its success and he couldn’t be “more excited” to join the team continuing to shape the future of the iconic company.

“Jaguar Land Rover is known around the world for its peerless brand heritage, exquisite design and deep engineering integrity. It will be my privilege to lead this fantastic company through what continues to be the most testing time of our generation,” he said.

But, the drive is not going to be easy. In 2019, JLR was hit hard by falling demand for diesel vehicles across Europe and a slowdown in China, both of which are key markets for the company. This year, a rapid spread of COVID-19 pandemic led to lockdowns across global markets, which has further led to a huge impact.

Due to the impact of the lockdown on sales and plant shutdowns, JLR’s free cash flow was negative GBP 1.5 billion in April and May.

JLR has already been undergoing a cost reduction drive. In the previous financial year, it had announced ‘Project Charge,’ under which it would slash its global workforce by 4,500 and aim for £2.5 billion cost reductions and cashflow improvements.

Post the fourth quarter earnings announcements in June, JLR said it has  increased the Project Charge target for March 2021 to £5 billion, implying £1.5 billion of cost and cash savings in the year ending March 2021. The company has deferred or cancelled lower margin and non-critical investment and is targeting investment spending of £2.5 billion in the current financial year, substantially lower than the £3.3 billion it invested in FY20 and £3.8 billion in FY19.

Even as the company reduces non-critical investments, JLR under Bollore would have to navigate the ever-evolving demand for new technologies and electric vehicles. There could also be a potential hit if trade barriers were to be imposed due to Brexit.