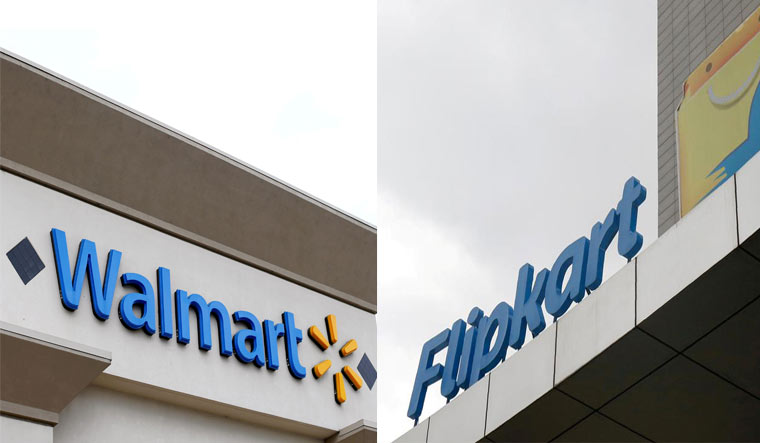 India's online retailer Flipkart has acquired Walmart India, the cash-and-carry wholesale business of retail giant Walmart, the company said on Thursday. However, financial terms for the deal were not disclosed.

Following the acquisition, Flipkart has launched Flipkart Wholesale, a digital marketplace, to strengthen its kirana ecosystem in the country and positions it as a direct competitor to JioMart.

Walmart operates 28 warehouse-club-style stores in India that are only open to members. Branded as Best Price Modern Wholesale, the stores serve independent retailers and other small businesses. The Best Price brand will continue to operate via its network of 28 stores and ecommerce operations.

Walmart India employees will transition to the Flipkart Group. Walmart is the majority stake in Flipkart and was the lead investor in the $1.2 billion financing round raised by the Indian retailer last week.

With the acquisition, Flipkart looks to strengthen its offerings for mom-and-pop stores amid rising threat from Reliance Industries’s JioMart's billion dollar market foray. At the same time, Walmart has consolidated its operations in the world’s second-most-populous country as it works to fend off Amazon, nearly two years after it acquired a majority stake in Flipkart for $16 billion.

Flipkart Wholesale is expected to launch its operations in August and will pilot services for the grocery and fashion segment. The new business vertical will be headed by Adarsh Menon, Flipkart veteran. Sameer Aggarwal, Walmart India CEO, will remain with the company to ensure a smooth transition, after which time he will move to another role within Walmart, reported LiveMint.