The industry feels that the need of the hour is urgent, short term measures 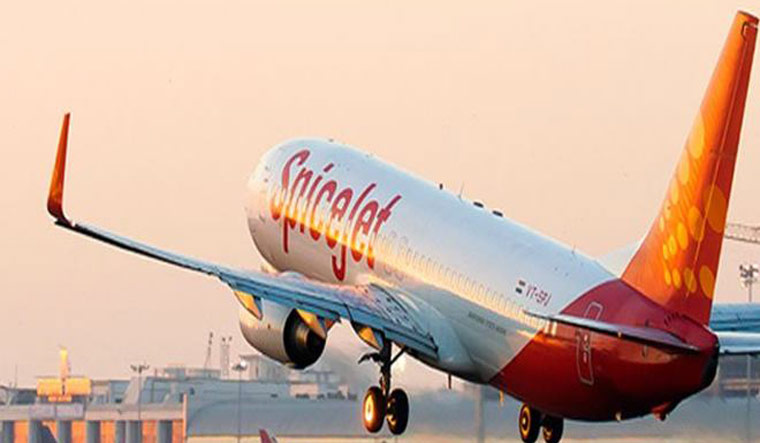 As the aviation industry both home and abroad still reel under the onslaught of the pandemic, India’s airline heads have warned of even a crash of the entire air transport sector if urgent help is not at hand.

Passenger flights were shut down across the country when lockdown was announced from March 25, and remained in force for two months. The civil aviation ministry gave permission for graded restarting of 33 per cent domestic flights from May 25 onward, later permitting it to be raised to 45 per cent from this month onward.

However, public fear over infection, as well as various quarantine and other protocols followed by various states have proved to be a dampener—many flights are being cancelled due to lack of sufficient passengers, while most flights operate with just 55 to 60 per cent of seats filled on an average. An IATA public opinion survey says 84 per cent of erstwhile air travellers are afraid of catching COVID-19 if they fly.

An analysis by the Delhi-based aviation advisory firm, CAPA, says that India’s aviation sector will cumulatively lose upwards of Rs 28,000 crore this year due to the fallout. Worse, it predicts that the number of airlines left standing will be just two or three, with rest of the half a dozen airline companies shutting down unable to withstand the heavy losses.

“(Forget) looking for growth, the whole focus is on how to limit the de-growth!,” quips D.K. Aggarwal, president of the industry chamber PHD. He says a minimum of Rs 30,000 crore to Rs 50,000 crore financial aid is needed to prop up the aviation sector.

The Union government had announced measures like steps to make India a hub for aircraft maintenance, repair and overhaul (MRO) to help the industry, but industry feels those are long term measures, while the need of the hour is urgent, short term measures.

“No MRO without airlines around,” says Singh of SpiceJet. “The government needs to look at structural reforms to help the aviation industry, including looking at how 95 per cent of our cargo is carried by international carriers, and why a large number of our passengers travel through other hubs (like Dubai). Atma Nirbhar Bharat should (also) be about ensuring that Indian aviation is leading the global aviation scene.”

“Any kind of funding support from the government will help,” says Sunil Bhaskaran, MD & CEO of AirAsia India, pointing out how many foreign countries have come out with bailouts to help their beleaguered airline companies.

Another big demand is a reduction in tax on the aviation turbine fuel (ATF). Airline companies also feel bringing aviation fuel under GST (presently, it is covered by a mix of state and central government taxes) would help in standardisation as well as input credits.

Airlines are also looking at ways to remove public perception that travelling on a plane could pose the risk of contracting coronavirus. Ajay Singh pooh-poohs this. “Cabin air flow is from top to bottom, with airplane filters cleaning 99.9 per cent of viruses. It is probably safer to be in an aircraft cabin than anywhere else.” Civil aviation ministry figures show that out of the 23 lakh people who flew since flights re-started, only 800 passengers were later found to be COVID-19 positive. All passengers sitting in the same row, as well as in adjacent rows were traced and regulations followed.

Multiple quarantine rules in multiple states have also held back passengers who are confused about various protocols and whether it could lead to them getting stuck. “It’s not that passengers don’t want to travel,” argues Pradeep Panicker, CEO of GMR Hyderabad Airport, “The bigger fear is (whether) I will get stuck in a quarantine zone.”

Indigo, the domestic market leader, feels once state governments co-ordinate and come out with a working protocol for quarantine rules, domestic travel will again pick up. “The government should remove caps (on flight operation), we are keen,” says Sanjay Kumar, chief revenue & strategy officer at Indigo. “We are hopeful business will come back sooner than later.”