Regulator should not impede growth of e-commerce sector: Experts 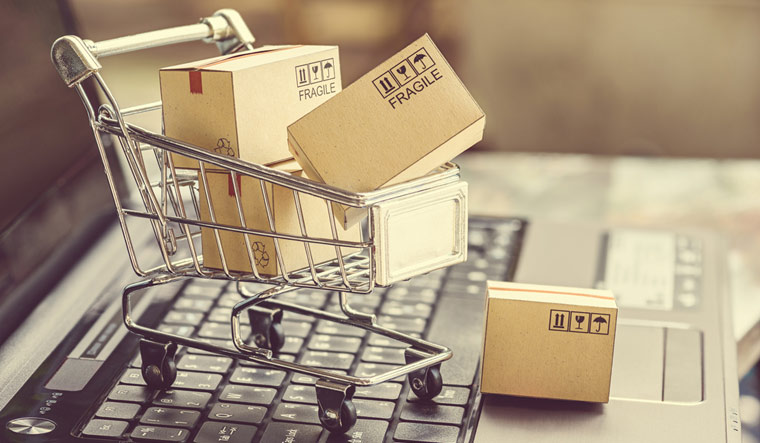 Setting up an e-commerce regulator is among the key revisions to the draft e-commerce policy that is likely to be published soon. The last draft, proposed in February 2019, was heavy on the data front and proposed to have conditions with regard to storing and processing of data generated by different devices by users.

The latest draft, on the other hand, has guidelines to have faster data retrieval. E-commerce firms should be able to retrieve the data from anywhere if required by the government within 72 hours.

While the earlier draft emphasised on imposing tight controls on user information being stored overseas, it is learnt that the current draft is more focused towards the promotion of the sector while leaving behind data localisation. Additionally, the new draft of the policy will look at covering wider issues such as security, law and order, and safety of individuals through setting up of regulator for the sector, enforcing an e-commerce law and conducting periodic audits to empower the government to review, investigate and take action against any e-commerce activity that threatens the country's security. Other aspects of the new draft also aims to bring in more offline sellers towards the online mode and help them with computerisation and digitisation. When contacted by THE WEEK, e-commerce majors such as Amazon and Flipkart refused to comment on the draft.

Reports about the new draft entails the setting up of a regulator. It needs to be noted that retail as a whole is one of the least regulated sectors in India. “After having evolved in India for many years, it was natural to have a regulatory framework for this sector in the country. One thing, however, needs to be observed that the mindset for bringing such changes has to be forward looking. It should not impede the present growth of this sector in any form. Also, it needs to be seen as to which data can be shared and retrieved and what use will it be for the government by these companies as many of these companies are private companies in India and may not be able to do that. More inputs are required from the e-commerce players on the policy,” Rohan Agarwal, Director at RedSeer, told THE WEEK.

However, there are skeptics who feel that the new government policy can be questioned from the perspective of fairness. "First, not all sectors of our economy are regulated or have a regulator. The economic liberalisation started in 1991 and had removed regulations from many industries because they ended up in stifling growth and innovation. The retail sector does not have a regulator. So to ignore the regulatory aspect for the retail sector, but have one for narrowly defined sub-sector such as e-commerce is a way to selectively target a specific sub-sector of an economy. More so, when the regulatory remit has been loosely defined and it contains a scope to arbitrarily target specific industry players with punitive actions,” remarked Alok Shende of Ascentius Consulting.

Few market experts, on the other hand, feel that compliance with the regulator was necessary for the sector and data protection is the need of the hour by the e-commerce firms. “It is a welcome move that the companies will be asked to comply with guidelines of a regulatory body. We have to protect the usage of consumer data; any unintentional compromise of the database can cause tremendous damage. So, it’s important to draw up a meaningful and practical regulation. It remains to be seen how this body draws up the plan and implements it," Aditya Narayan Mishra, director and CEO of CIEL HR Services told THE WEEK.

Market sources feel that leaving aside the data privacy issue, on which there has been a fair amount of consultation and concurrence, there was no need to conflate the data privacy aspect with the regulatory aspect.