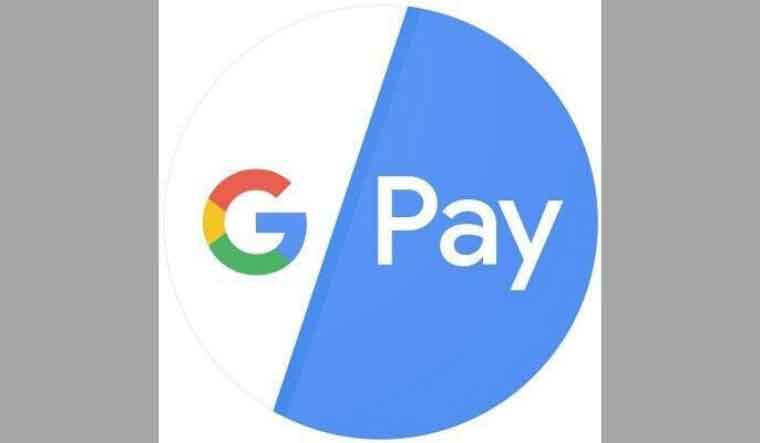 One of the top trending items on Twitter on Friday was the sentence “GPayBanned By RBI”. This prompted the idea that Google Pay had been banned in India—despite no official announcement of the same.

Now, the National Payments Corporation of India has stepped in to clear the air: Google Pay is not banned.

“We have come across some quotes on social media which suggest that transferring money through Google Pay is not protected by the law, since the app is unauthorised. RBI has authorised NPCI as a Payment System Operator (PSO) of UPI and NPCI in its capacity as PSO authorises all UPI participants. We would like to clarify that Google Pay is classified as Third Party App Provider (TPAP) that also provides UPI payment services like many others, working through banking partners and operating under the UPI framework of NPCI. All authorised TPAPs are listed on the NPCI Website,” the NPCI said.

The NPCI then attached a list of all UPI Live members, including Payment System Players (PSPs) and third-party apps.

“All transactions made using any of the authorized TPAPs are fully protected by the redressal processes laid out by applicable guidelines of NPCI/RBI and customers already have full access to the same. Further, we would also like to clarify that all authorised TPAP’s are already bound by full compliance to all the regulations and applicable laws in India. UPI ecosystem is fully safe and secure, and we appeal to the citizens not to fall prey to such malicious news. We also request UPI customers not to share their OTP (one time password) and UPI Pin with anybody” the NPCI said.

Google India had also tweeted saying, “Google Pay operates completely within the law as a technology service provider to partner banks, to allow payments via UPI. All transactions made via the app are fully protected by redressal processes laid out by applicable guidelines of the RBI/NPCI.”

A similar confusion erupted on Thursday, prompting a Google spokesperson to clarify, "Some quotes on social media, wrongly attributed to the RBI, claim that issues arising while transferring money through Google Pay are not protected by the law, since the app is unauthorised. This is incorrect and can be verified on NPCI's website."

The confusion was sparked by many factors, including the RBI telling the Delhi High Court earlier this month that Google Pay was a third-party provider that did not operate payments systems, and thus was not in violation of the Payment and Settlement System Act of 2007.

The RBI's submissions came in response to a PIL by financial economist Abhijit Mishra who has alleged that Google's mobile payment app, Google Pay or GPay in short, was facilitating financial transactions without the requisite authorisation from RBI.

Mishra has claimed that GPay was acting as a payments system provider in violation of the Payments and Settlements Act as it has no valid authorisation from the central bank of the country to carry out such functions.

He has also contended that GPay does not figure in NPCI's list of authorised 'payment systems operators' released on March 20, 2019.

The bench said the matter requires detailed hearing as it affects other third party apps and listed it on July 22.