Retail still to get over the lockdown effect 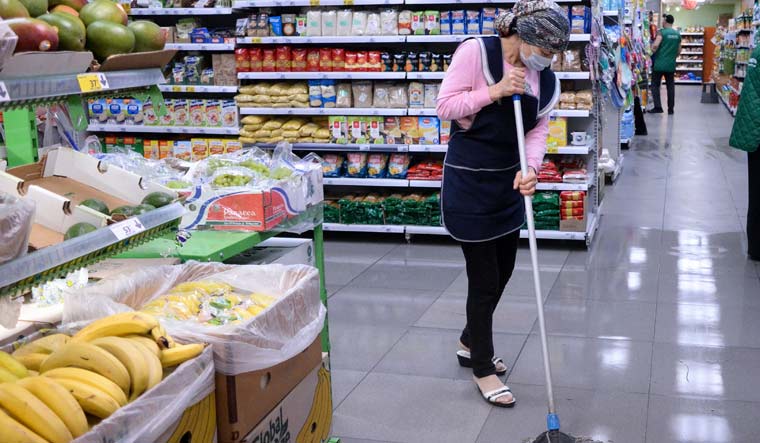 Though there have been unlocking across the country, the retail segment still needs to get over the lockdown effect. As per a finding by the Retailers Association of India (RAI), the sluggish growth of the retail segment continues wherein 67 per cent of consumers showed little to no excitement in shopping post the lockdown, citing safety and hygiene concerns. RAI says that even the relaxations provided by the government in May 2020 were ineffective as retailers across the country continued to lose. The findings of RAI say that large size retailers in the food and grocery segment witnessed around 86 per cent degrowth in business, while the non-food and grocery segments have seen a 75 per cent degrowth compared to last year. Besides this, the small and medium sized retailers in the food and grocery segment lost 33 per cent of their sales in May compared to last year.

“Despite lockdown relaxations retailers are still facing challenges to revive their business. The impact on retail across the country is concerning and it will take a considerable amount of time for retailers to return to the green. The government and other stakeholders should take note of this situation and help in boosting customer sentiment by enabling smooth functioning of retails stores across the nation by addressing state and local level issues,” said Kumar Rajagopalan, CEO, Retailers Association of India (RAI).

“It’s been around a week ever since the malls have opened. We have observed that the people visiting the malls are limited as there are still safety concerns among them. The operations will be normal only when people get a feeling that shopping malls are safe. Traction is better at malls in tier II and tier III cities compared to the metros. Overall only 25-35 per cent of people are coming to the malls across the country.  I feel that things will get better as the situation improves,” Susil S Dungarwal-Chief Mall Mechanic, Beyond Squarefeet Advisory told THE WEEK.

On the other hand, as per the Shopping Centres Association of India (SCAI), around 250 plus malls are currently operational in the country from the 650-odd large malls. The SCAI claims that the SOP developed by them is very detailed and designed to ensure the safe opening of shopping malls in the country and the core motive behind all the efforts is to ensure customer safety. For instance three malls from The Phoenix Mills Limited have started their operations from June 8 and it claims to have witnessed an overall 2,000 footfalls in their Bengaluru mall. As per SCAI the Phoenix Mills shopping centres were following extensive SOP to ensure customer safety that took note of every touchpoint of the malls from toilets to doors.

As per SCAI, the Mall of Amritsar had also reported more than 50 per cent of the footfalls covered till mid second half of day one and had marked the parking areas were following all the guidelines. This mall also has various centers for sanitization within the premises.