NeoPharma has been popular for its generic drugs 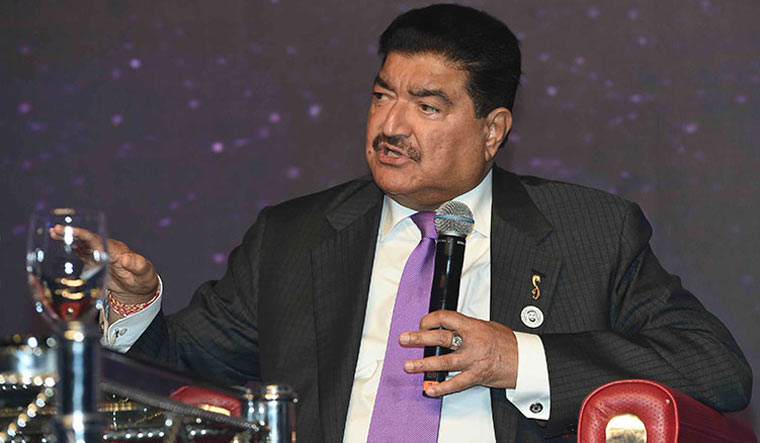 B.R. Shetty, who founded the UAE-based firms NMC Health and UAE Exchange, has been facing legal trouble since the start of the year. Shetty, who had a net worth of $3.15 billion in 2019, was regarded as being the world's richest Kannadiga.

He stepped down as the co-chairman of NMC Health in February following allegations that the company had inflated its cash balances and understated its debt. Authorities in the UAE are investigating Shetty and his associates in connection with the charges. Shetty has been in India since February.

On Monday, the Bank of Baroda announced it intended to approach the Karnataka High Court to bar sale of assets belonging to Shetty. Shetty had pledged 16 properties as collateral for loans of Rs 1,912 crore from Bank of Baroda.

The legal woes affecting Shetty appear to have hit another business he had started: NeoPharma, his pharmaceutical enterprise. UAE-based publication Gulf News reported on Tuesday that supplies of generic medicines manufactured by NeoPharma have "dropped significantly" in recent weeks.

NeoPharma was started by Shetty in 2003 and currently has 10 manufacturing facilities in three continents. According to its website, NeoPharma claims to have over 2,000 employees and operations in over 50 countries.

Gulf News quoted a pharma supplier in Dubai as saying “NeoPharma seems to have been caught up with whatever problems Dr. Shetty has been having on his finances and investments in the last four months."

“Neopharma production has slowed down considerably in recent weeks—from what we heard, only a minimum number of production lines are operational... If that were not the case, the company should not have been having a problem on the distribution side," Gulf News quoted sources as saying.

"There seems to be a shortage of funds for raw materials and salaries. The offshore plants are operating as they are more or less independent. Yet, no one knows about their leverage (debts)," Gulf News reported.

NeoPharma has been popular for its generic drugs that are an affordable substitute for branded medicines. Thinrin, a popular NeoPharma product for heart patients, "has virtually disappeared from pharmacy and hospital shelves", according to Gulf News.

In March, Bloomberg reported Shetty was looking to sell NeoPharma as his financial troubles mounted.