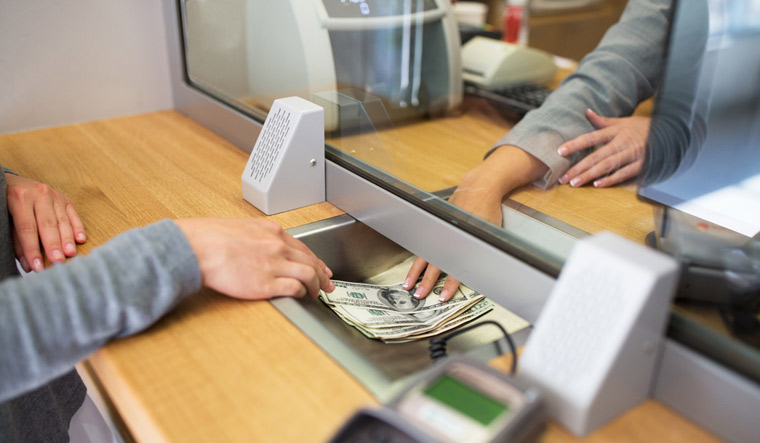 The Reserve Bank of India’s move to extend a moratorium on loan repayments for another three months will be a welcome relief for borrowers as well as businesses who are facing liquidity crunch amid the nationwide lockdown in place since March 25 due to the Covid-19 pandemic.

RBI Governor Shaktikanta Das also said on Friday that the accumulated interest for the moratorium period does not have to be paid immediately and could be converted into a term loan.

“The extension of moratorium would provide relief to borrowers, especially non-essentials business owners and self-employed as it would be difficult for them to manage their financial needs during this challenging time,” said Farshid Cooper, MD, Spenta Corporation.

The deferment of loan repayments will neither incur penal charges nor impact borrowers’ credit score. So, it is a good move for those who have been significantly affected by Covid-19 and the lockdown.

However, an important thing that borrowers must remember is that the interest rate will continue to accrue through the moratorium period, which will increase their interest cost. “The accrued interest on availing the loan moratorium can be significantly higher in case of big ticket loans like home loans and loan against property, with long residual tenure and sizeable outstanding loan amount,” said Naveen Kukreja, CEO and co-founder of Paisabazaar.com.

His suggestion is that borrowers who have sufficient liquidity to service their existing loans should continue to make repayments as per their original schedule.

Meanwhile, CII director general Chandrajit Banerjee also welcomed the move to extend the moratorium, but feels the RBI should also consider extending it to non-banking financial companies (NBFCs) for their repayments to banks. “Another move, the RBI should consider is to allow one-time restructuring of loans to relieve stressed businesses,” he said.

As much as the move to extend the moratorium will help cash-strapped borrowers, experts raised concerns on its impact on the lenders. “Any announcement on the restructuring of loans would have been helpful as several banks continue to stare at rising NPA (non-performing assets) levels,” said Aswini, Sahoo, chief investment officer at Asset Reconstruction Company of India (ARCIL).

Suman Chowdhury, chief analytical officer at Acuite Ratings and Research, also flagged the issue of asset quality, how businesses revive and how repayment starts after the moratorium is over.

“There may be a deterioration in asset quality across the board, whether it is corporate, SME (small and medium enterprises) or retail. There is a risk of a fresh wave of NPAs in the banking system,” he said.