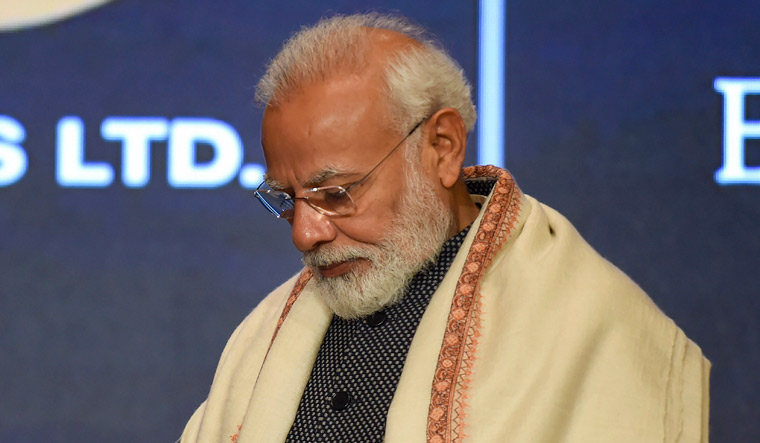 India's real GDP will fall by 5 per cent in the 2021 fiscal year, which would be deeper than any other recession India has ever experienced | File

Further, the company says that the economic stimulus announced by Finance Minister Nirmala Sitharaman over the past five days would not translate to immediate impact on reviving growth. “These reforms are more medium-term in nature, and we therefore do not expect these to have an immediate impact on reviving growth. We will continue to monitor their implementation to gauge their effect on the medium-term outlook,” say economists at Goldman.

Earlier, Goldman Sachs had predicted only a 20 per cent slump for the same period. At the same time, a stronger rebound of 20 per cent is now seen for the third quarter, while projections for the fourth quarter and first of next year are unchanged at 14 per cent and 6.5 per cent.

As a result, India's real GDP will fall by 5 per cent in the 2021 fiscal year, which would be deeper than any other recession India has ever experienced, Goldman economists Prachi Mishra and Andrew Tilton wrote in a note dated May 17, Bloomberg reported.

India has extended the lockdown for the third time since first announcing it on March 24. However, this time around, the Centre has announced further easing restrictions in certain sectors to boost economic activity.

The Centre has also announced a Rs 20 lakh crore stimulus package, worth almost 10 per cent of the GDP, but some economists estimate the additional government spending is only about 1 per cent of GDP.