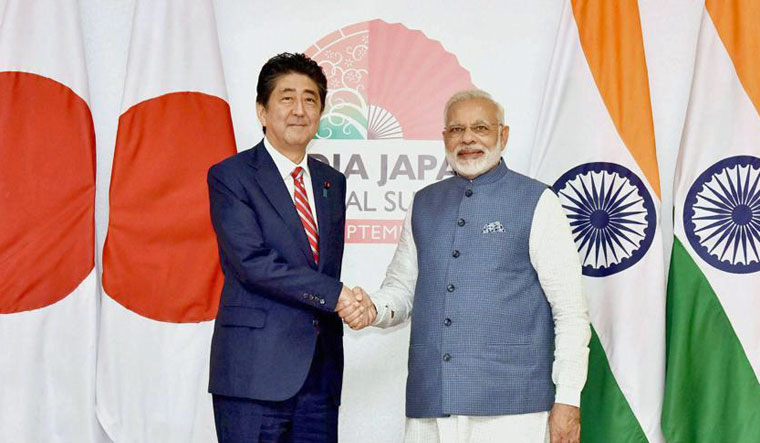 The Gujarat government is eyeing to increase its foreign direct investment (FDI) from Japan owing to a perceptible trust deficit between the country and China post COVID-19 outbreak.

The FDI in Gujarat from Japan till September, 2019 stands at Rs 15,700 crore. Manoj Das, principal secretary-industries, stated on Thursday that Gujarat is preparing to attract further Japanese investment. The Japanese government has announced a $2.2-billion economic package to help their manufacturing businesses to move out of China.

Das said Gujarat, with its unmatched track record in ease of doing business and world-class infrastructure, is poised to attract a large chunk of these companies that plan to move out of the dragon land.

Every two years, Gujarat has been organising Vibrant Gujarat Global Investors Summit, attracting partnerships and investments from all over the globe. It is believed that in light of how China underplayed the risk of the coronavirus spread and the extent of infection there, many countries, including Japan, have realised the cost of over-dependence on a single source of manufacturing in China and are now contemplating to diversify their supply chain to mitigate future risks.

Currently, Japanese companies have the highest number of foreign subsidiaries in China. Hence, the decision to move out of China will definitely go in favour of states with world-class infrastructure and rail, road and air connectivity.

Das mentioned that they have written to Japan, both political and business authorities, inviting them to move their commercial units and operations from China to Gujarat. The country has a sizable presence in Gujarat, including a dedicated Japanese Park.

The Gujarat government is offering incentives and subsidies for manufacturing units in more than 30 sectors. The state has a good network of large ports and air strips. “We are offering incentives and subsidies for manufacturing units across 30+ sectors. With excellent roads across the state, we have port connectivity with 48 large ports handling over 450 million tonnes cargo. With 17 operational airports and airstrips with two international airports, we have smooth air connectivity,” Das said, adding that Gujarat also boasts of uninterrupted power supply.

Up to 2013, the FDI from Japan to Gujarat was only about Rs 800 crore. However, it has since then risen multifold.

After the lockdown period ends, Gujarat will aggressively start a campaign to attract Japanese companies to Gujarat, especially those companies who are considering shifting their operations out of China, he said.