Wave of complaints on Twitter, Zerodha says 85-90 per cent of customers unaffected 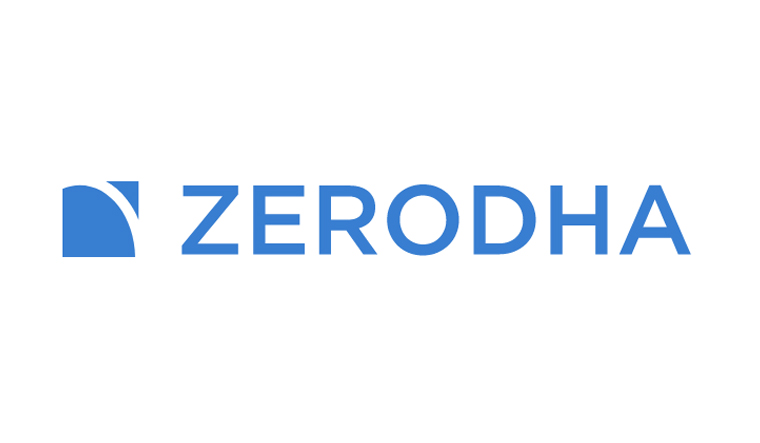 Customers trading on discount brokerage firm Zerodha faced troubles logging in on Monday morning. Several users took to social media platforms like Twitter venting their anger that they were unable to login and trade. Equity markets opened after a long weekend on Monday.

Zerodha is the largest brokerage in India with over 20 lakh clients and over 15 per cent of all retail order volumes in India daily, according to its website.

“Its time to leave Zerodha always there is a technical glitch for that investors are bearing the loss and if you call the support team, they will not answer the call,” tweeted another user.

Yet another user said he hadn’t been able to login for two hours.

Zerodha said the problem was restricted to new users and was resolved in a short while.

“From 9:20 am for around 25 minutes new customers were facing issues logging in, all the customers who had logged in didn’t have any issues,” it said.

Zerodha further said that around 85 per cent to 90 per cent of its customers who normally log in were logged in.

The broking firm also replied to some users saying that there was an issue with clients using Jio's network in Maharashtra and they were working fine with other networks.

Zerodha has faced issues on several occasions in the past, although it has been strengthening its systems. There were some issues on March 18, 2020, too with the brokerage linking the problem to some intra-day traders using products like MIS (margin intraday square-off), not exiting positions towards the close of trading, due to which its risk management teams had to square off thousands of positions in a short period of time, which put additional load on the platform.

On August 29, 2019, several futures and options traders using Zerodha platform were unable to execute trades due to technical issues reportedly with its order management system after a large order on a penny stock caused an overload. There were connectivity issues on February 27, 2019 in opening trades too.

Zerodha started in 2010 and quickly gained traction due to its low costs.