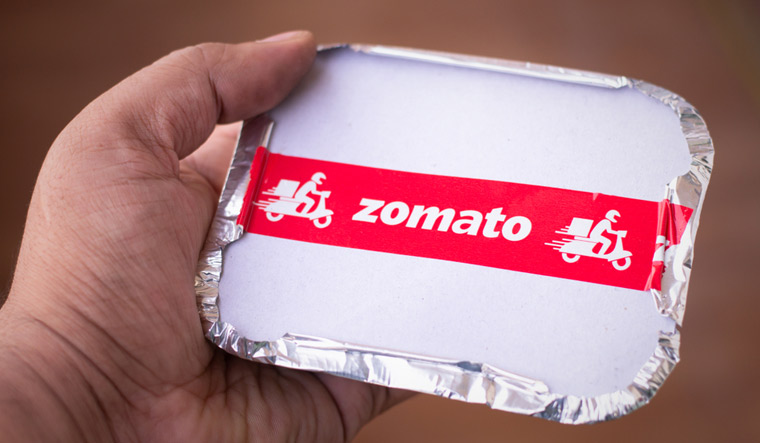 While the national lockdown has raised the importance of food delivery companies (which come under essential services exempted from the curfew), it has decimated the ability of daily wage workers to make a living.

The informal economy, the term used to describe the economy of roughly 450 million Indians who have no social security or guaranteed employment, is likely to become the largest casualty of the 21-day nationwide lockdown, as countless millions will be unable to earn a daily living.

As Zomato deals with the likely increase in number of home deliveries, the company has announced a ‘Feed the Daily Wager’ campaign in partnership with Grofer, to take donations and funnel the  money towards providing ration kits to be given to daily wager communities.

“As part of this campaign, we will provide food support to the daily wager communities that are currently unable to support their family’s food requirement. We have made ration kits containing wheat flour or rice, two types of pulses and a bar of soap required for a family of 5 for one whole week,” the company said.

“Each kit will cost us Rs.500 and will be delivered to various locations across 26 cities. We have partnered with local NGOs across these cities to help us distribute these kits responsibly while adhering to the social distancing norms, to ensure safety of volunteers and beneficiaries. For this, we will need a total fund support of Rs 25 crores from our donors,” Zomato said.

On March 25, Zomato CEO Deepinder Goyal took to Twitter to post about the results of the campaign: Rs 1.5 crore was collected in 17 hours.

Rs 1.5cr collected in 17 hours. Thanks everybody for your generosity. Need to get to Rs 25cr to make a widespread impact. Please donate and share. https://t.co/sM8mmgpv0a#IndiaFightsCorona #21daylockdown https://t.co/38jkFUFvze

He also announced that Gold partner restaurants would be helped with getting working capital loans.