Flight in a time of coronavirus: Which airlines let you change your plans for free?

Free cancellations and rescheduling are on offer by some airlines, travel websites 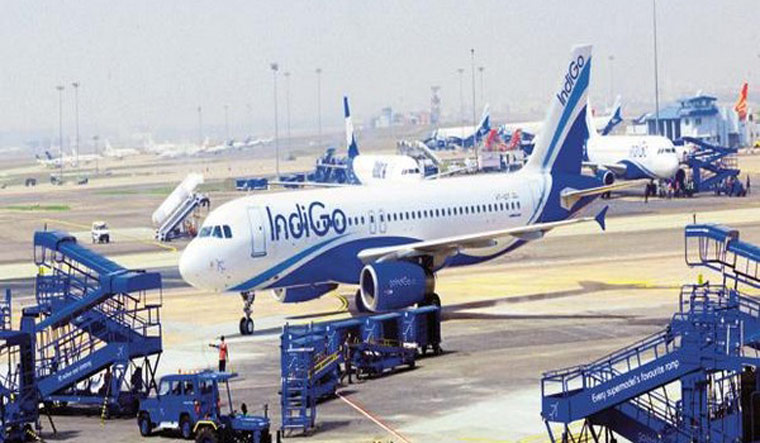 While travel in a time of the global coronavirus outbreak is universally advised against, airlines have found a way to sweeten the deal and tempt travellers: Free cancellation and rebooking.

SpiceJet has announced that change fees would be waived on bookings made between March 12-31 (both new and existing). However, cancellation fees would still be levied.

GoAir has also allowed for zero cancellation or rebooking fees for flights between March 8-30—provided the cancellation or change takes place 14 days before departure. Rescheduling will also require the passenger to pay the difference in cost of the air fare.

IndiGo has waived change fees (but not cancellations) for international and domestic flights between March 12 and 31. The airline is offering free cancellations on a “case-by-case” basis according to The Hindu.

Air India will permit one free change to postpone any international or domestic bookings until April 30 and for new bookings till March 31.

The effect of the coronavirus is already pronounced. Because of EU regulations, dubbed 'use-it-or-lose-it', airlines have been forced to fly 80 per cent of their flights along their routes in order to keep their slots for the same. The phenomenon resulted in several “ghost flights” operating with nearly no passengers onboard.

International airline body IATA had estimated a loss to global airlines of up to $113 billion billion as a result of the suspension of flights and travel-shy tourists because of the coronavirus scare. British airline Flybe became the first aviation casualty of the outbreak, collapsing and entering administration on March 4.