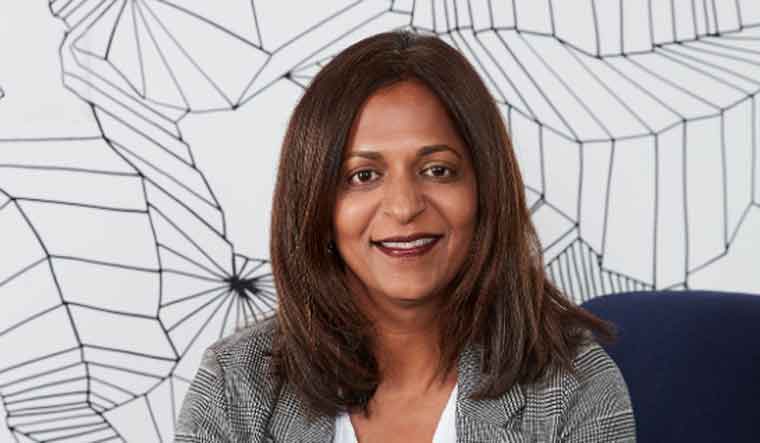 America's largest apparel retailer, Gap Inc, on Thursday named long-time executive, Indian-born, Sonia Syngal as its new CEO, nearly four months after the surprise exit of its then chief Art Peck. Set to take charge on March 23, the 49-year-old Syngal is the highest ranked Indian-American female CEO of a Fortune 500 company after Indra Nooyi stepped down as PepsiCo head in 2018.

An engineer by training, Syngal was born in India, but was raised in Canada after her family migrated when she was a child. The family later settled down in the US.

"It’s an honor to build on this company’s rich heritage and lead our nearly 130,000 employees in transforming our business and operations to successfully compete in the future," Syngal stated.

Prior to her new role, Syngal was heading Gap's Old Navy unit since 2016. During her reign, Old Navy expanded its North American presence to more than 1,200 stores in the US, Canada, and Mexico in three years. She has been credited with taking Old Navy from $7billion to $8billion in sales in just three years. The e-commerce site ranked as fourth largest apparel site in the US during her tenure. The Old Navy unit has been a topic of much speculation after the company scrapped its plan to spin-off the unit in January.

Syngal has been with Gap Inc since 2004. She will replace interim chief Robert Fisher, a member of the founding family behind Gap, who will also step down as chairman of the company's board. Syngal will receive an annual base salary of $1.3 million and will take over effective March 23.

Prior to joining Gap, Syngal had a long career in Fortune 500 product companies, including Sun Microsystems where she led manufacturing operations, logistics and supply chain management, and at Ford Motor Co. where she held roles in product design, quality and manufacturing engineering.

Gap also said existing board member, Bobby Martin, will take on the role of executive chairman and that Elizabeth Smith and Amy Miles will join the company's board from April. In addition to Old Navy, Gap owns The Gap, Banana Republic and Athleta.