From Yes Bank to Vodafone-Idea, the pros and cons of bailout

Is it wise for govt to bailout private players when economy is in doldrums? 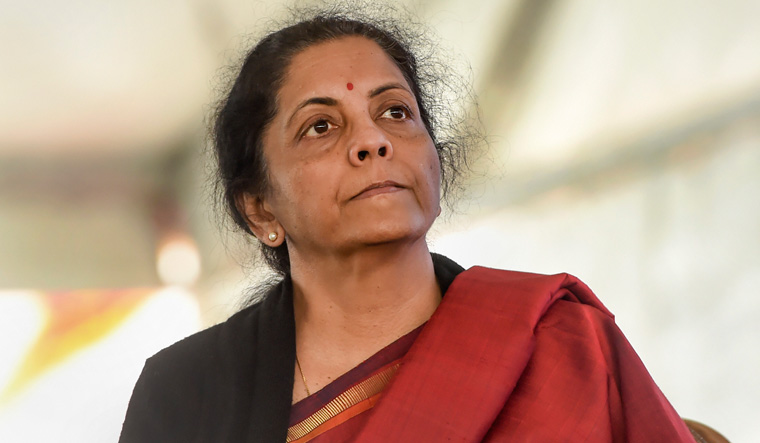 To bailout or not to bailout? Finance minister Nirmala Sitharaman on Friday sought to allay market fears after the RBI took over control of Yes Bank, saying a resolution will be found soon. “I have been personally monitoring the situation,” she said on Friday. The government-approved plan envisages an SBI-led consortium buying half of Yes Bank's shares, though further plans on how exactly the bank could be brought back from the brink remains unclear.

But the bigger question in the minds of bureaucrats, policy makers and industry, especially in this age of economic slowdown, is whether other institutions in the banking as well as other troubled sectors can also expect a bailout from the government. And more importantly, is it the right routemap for the government to take?

Put this into perspective with moves within the government to put up a 'bailout' package being formulated for the AGR-hammered telecom sector. With the Supreme Court hardening its stand that operators have to shell out their dues and biggies like Vodafone-Idea saying they will have to shut down operations if they are forced to pay up the entire amount (Vodafone has paid Rs 3,500 crore only out of its estimated dues of Rs 53,000 crore), reports indicate a proposal for relief to telecom operators to ensure they don't stop operations could come up for approval in the next cabinet meeting itself. The total AGR dues is about Rs 1.02 lakh crore, of which about Rs 25,701 crore has been paid up so far, with Vodafone-Idea, Airtel and Tata Teleservices being the worst affected.

Bailout is a silver bullet often asked for by both government and private players, but seldom granted in the manner they envisage. While government has shouldered the losses of public sector entities through bailouts over the years—the repeated largesse for Air India is a case in point—the buck stops short when it comes to private companies. Though a bailout was mulled over last year for beleaguered private airline Jet Airways, it did not materialise, despite it being just before the general elections. The airline's closure eventually left 16,000 employees jobless and an aviation sector without enough capacity as was feared. The airline was forced to suspend operations in April last year.

Another case in point is the economic slowdown that had seen auto and real estate players pleading to the government for bailout. While the auto sector was left waiting in the wings, the real estate sector saw Rs 25,000 crore-worth bailout announcement in November. The new year eve announcement of Rs 1.02 lakh crore infrastructure fund may have been billed a 'stimulus', but is actually a case of a rose by any other name.

While the government would not prefer to upset the apple cart, the cold reality is that the government's coffers itself is not exactly brimming with cash. Last year, it took Rs 1.76 lakh crore from the RBI reserves, while the plan for next year is to make ends meet by scaling up disinvestment, with big ticket titles like Air India, Bharat Petroleum and LIC (partly) up for grabs. Simply put, the government cannot really afford to run around doling out relief packages to companies in distress, be it public or private. Any bailout move will also cause a domino effect from other companies and sectors in dire straits. Then there is also the political implications, such as allegations of being partial to one or the other apart, the cold fact is that all bailouts will finally be footed by the ordinary taxpayer.

But the hard reality will make the government think twice. Unlike the PMC co-operative bank imbroglio last year when withdrawals were limited similar to Yes Bank's case presently, the scale and scope for disaster is much bigger this time around. While PMC had total deposits of Rs 11,000 crore, Yes Bank's figure is at a whopping Rs 2 lakh crore. Similarly, Vodafone-Idea has about 33 crore subscribers across India, besides 13,000 employees. At which twain shall policy and pragmatism meet?