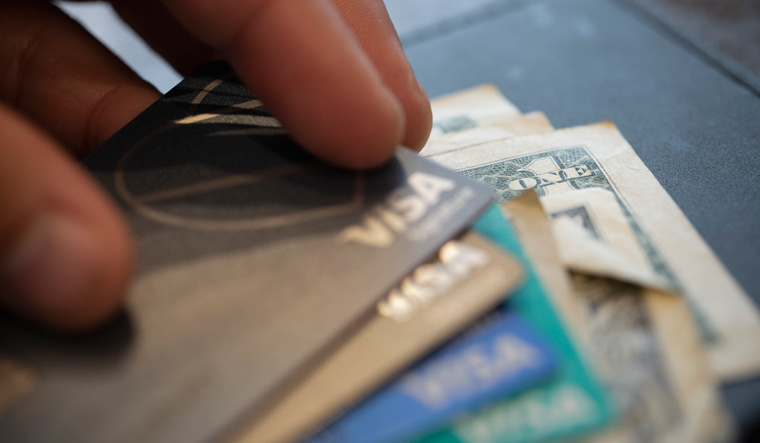 India’s figure are in tandem with those of rest of Asia, which is slated to outperform rest of the world when it comes to wealth creation in the next 5 years

India will see the fastest growth of super rich amongst all nations, according to a survey unveiled Thursday afternoon. The number of ultra high net worth individuals in the country is set to shoot up by 73 per cent in the next four years, the highest growth rate in the world. While the number of dollar billionaires in India is expected to rise to 113 by 2024, that of the super rich is set to almost double to above 10,000

The findings are part of the Wealth Report, a study done globally by Knight Frank, a multinational property consultancy. India’s figure are in tandem with those of rest of Asia, which is slated to outperform rest of the world when it comes to wealth creation in the next 5 years, as per the findings, Asia’s rate of high net worth individuals is slated to go up by 44 per cent.

The US, of course, remain home to the maximum number of ultra-high net worth individuals. With its high rate of growth, India presently ranks No.12 amongst global ultra-wealthy population. ‘Super rich’ or ‘ultra high net worth individuals’ are those who have a net worth of more than roughly Rs 200 crore or more. Their number is set to almost double—from 5,986 right now to more than 10,000—in four years time.

“Despite the current slowdown in the economy, global economic pundits see strong long-term economic growth,” according to a Knight Frank statement. Indian wealthy are investing most aggressively on equity investments, with a fifth of their wealth going into real estate.

What is even more interesting in India’s rapid increase of the super rich is that it’s being predicted, despite the present economic slowdown and future uncertainty with worries over the coronavirus also increasing by the day. “As a result of well-grounded growth in the future, private wealth (in India) is expected to rise," says Shishir Baijal, chairman and managing director of Knight Frank India.