Who is Michael Patra, RBI's replacement for Viral Acharya? 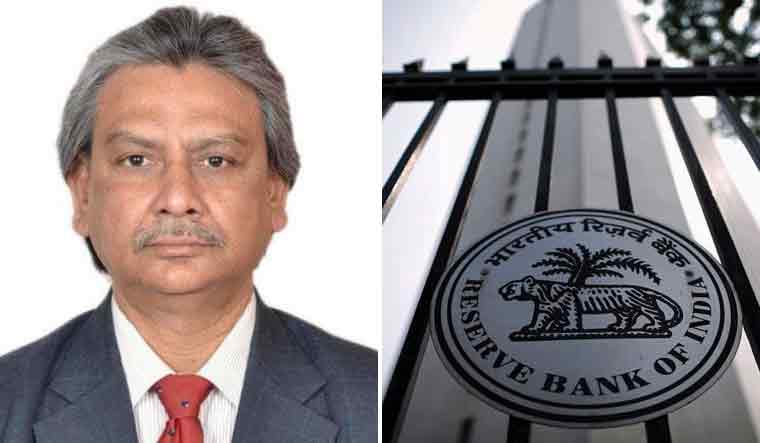 The Centre on Tuesday appointed Michael Patra as the fourth deputy governor of the Reserve Bank of India for three years. Patra will replace Viral Acharya who stepped down on July 23, six months before the end of his three-year tenure as RBI deputy governor.

The RBI, headed by Governor Shaktikanta Das, can have a maximum of four deputy governors. N.S. Vishwanathan, B.P. Kanungo and M.K. Jain are the other deputy governors working at the central bank.

Prior to this appointment, Patra was the executive director at the Monetary Policy Department of the RBI. It is expected that Patra is likely to take over the monetary policy portfolio handled by Acharya.

He is also a member of the Monetary Policy Committee (MPC). Once an inflation-hawk, Patra eventually transitioned to back interest rate cuts to support growth in the economy in the last three policies. Patra has a Phd in Economics from IIT Mumbai. He joined the RBI in 1985. Before moving to the Monetary Policy Department in October 2005, he was senior adviser to executive director in the Department of Economic Analysis and Policy in charge of international finance, money and banking. He is also a Fellow of the Harvard University where he did post doctoral research in the area of financial stability.

Patra's new role comes amid India slipping into one of its worse economic slowdown. India's growth has touched a six-year low and retail inflation is at a five-year high figure of 7.35 per cent.

Reportedly, he has played a key role in the RBI's views on the macro-economy, the new inflation targeting framework and the liquidity framework.

At the June meeting of the MPC, Patra not only voted for a third interest rate cut but also called for fiscal support to the economy. “At this juncture: monetary policy by itself cannot bring about a reinvigoration of economic activity. Monetary policy is taking the lead as the first line of defence, but a coordinated full throttle effort by all arms of macroeconomic management is the need of the hour,” Patra was quoted in a Bloomberg Quint report.

However, in its last meeting in December, the MPC went for a pause in rate cuts, contradicting market and analysts expections.