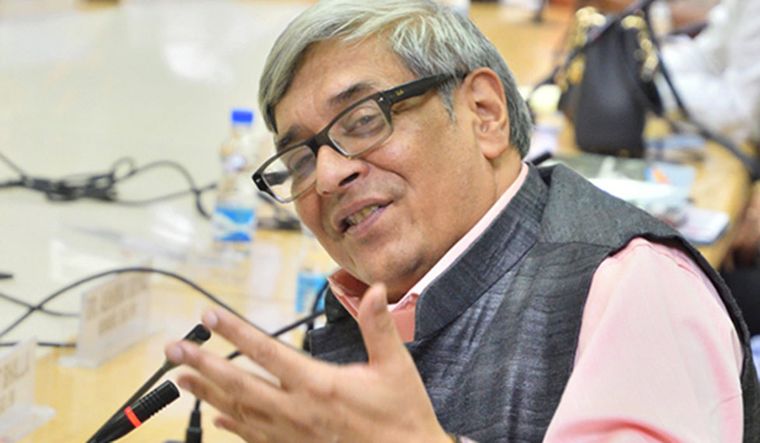 Prime Minister's Economic Advisory Council (PM-EAC) Chairman Bibek Debroy has hinted that the next Union budget, to be presented on February 1, 2020, is unlikely to have any key announcements. "On budget day, it's unrealistic to have any big bang announcements," Debroy told a news website.

Debroy added that the current circumstances did not provide much fiscal leeway for the Centre to cut personal income tax to boost consumption. He also noted that given the low GDP rates, it is not that right time to hike GST rates as it could further slow down the economy.

Debroy cautioned that despite all efforts to boost tax collection, the indirect tax collection is likely to fall short by Rs 2 lakh crore in the current financial year due to the growth slump, in addition to the evil of evasion.

Faced with industrial slowdown and decreasing consumption, the finance ministry had announced a number of measures, including corporate tax rate cuts, to bring back growth. However, Debroy said the economy has to wait for at least 18 months before the economy reflects the changes. "Any policy change, an instrument, leads to a results with a time lag of anything between 18 months to two years," Debroy said.

However, he added that India's quarterly figures are "always somewhat unreliable".

Debroy's comments come on a day when Finance Minister Nirmala Sitharaman chaired the pre-budget consultation meeting with finance ministers of states and Union Territories on Wednesday.