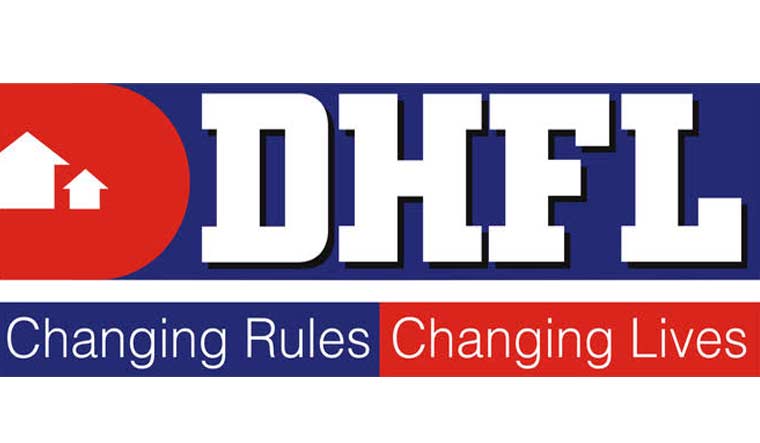 Close on the heels of superseding the board of ailing Dewan Housing Finance Corp (DHFL), the Reserve Bank of India (RBI) has set up a three-member advisory committee to assist the administrator of DHFL in his duties.

On Wednesday evening, the central bank had superseded the board of mortgage lender DHFL and appointed R. Subramaniakumar, former MD and CEO of Indian Overseas Bank, as the administrator. The RBI also have plans to soon initiate process of resolution of the company under the Insolvency (Insolvency and Liquidation Proceedings of Financial Service Providers and Application to Adjudicating Authority) Rules, 2019.

DHFL will become the first non-banking financial services firm to land in the bankruptcy court, since the government notified new rules that brought financial firms also under the Insolvency and Bankruptcy Code (IBC).

RBI said the move to supersede the board of DHFL was taken due to governance concerns and defaults by DHFL in meeting various payment obligations.

Last year, a series of defaults by infra lender IL&FS shook the markets and led to a credit squeeze across the NBFC sector.

DHFL has defaulted or delayed interest payments to bond holders several times over the last few months. It has debt of over Rs 80,000 crore; it owes money to banks, mutual funds, people who had fixed deposits with the firm as well as holders of retail non-convertible debentures (NCD).

State Bank of India chairman Rajnish Kumar told reporters that there were likely to be many suitors for DHFL and he expects the specified timelines in the IBC to be followed in this case, too. The government had earlier this year amended the IBC and revised time limit to 330 days, to ensure speedier resolution process.

A TV channel, quoting sources, said on Thursday that the Adani Group had expressed interest in DHFL’s retail and wholesale book.