Infosys says no evidence to back whistle-blower allegations; shares soar

The letter said Infosys was unable to judge concreteness, credibility of complaints 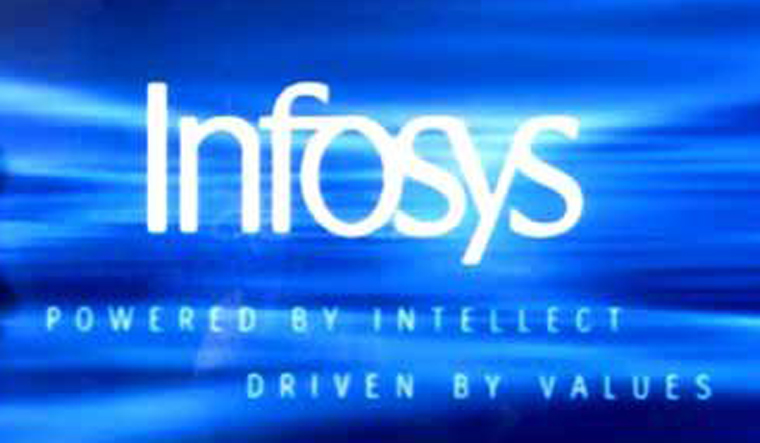 Shares of IT giant Infosys soared by as much as 6.5 per cent on Monday morning after news emerged that the company had announced it had not found evidence to support allegations of a group of purported whistle-blowers in a letter last month. The whistle-blowers claimed Infosys CEO Salil Parekh had attempted to bypass approvals for large deals.

Reuters reported that the statement had been made in a letter Infosys had sent to the National Stock Exchange on Saturday. The letter stated, “There is no supporting evidence that has been received by

the company along with these anonymous complaints to substantiate the allegations.”

"With respect to the anonymous complaints, there is no prima facie evidence that the company has received until date to corroborate any of the allegations made. In any event, the Audit Committee retained the services of the law firm, Shardul Amarchand Mangaldas & Co., to investigate the matter,” the letter stated.

The US Securities and Exchange Commission had launched a probe into the whistle-blower allegations against Infosys.

The letter to the NSE claimed Infosys was not able to determine “concreteness, credibility and materiality of complaints”. The letter had been addressed to NSE after the regulator sought an explanation on why Infosys had not disclosed the receipt of the whistle-blower complaint.