There is no reason for any unnecessary panic, he said 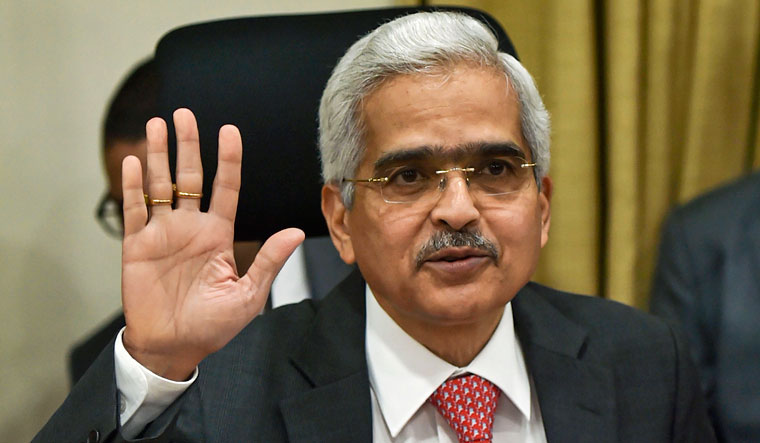 In the backdrop of the massive fraud unearthed and restrictions imposed on Punjab and Maharashtra Cooperative Bank (PMC Bank), the Reserve Bank of India Governor Shaktikanta Das on Friday tried to assure depositors that the country’s banking system remained safe and sound and one incident should not be used to make assumptions on the wider cooperative banking sector. He also said no cooperative bank would be allowed to fail.

Following the PMC Bank scam, there have been several social media messages in the past few days that nine banks will be permanently closed by the RBI. There has also been a massive sell-off in banking shares on the stock exchanges as investors were worried over the exposure of two large private sector lenders to certain real estate firms.

“I would like to make it very clear that the Indian banking sector remains sound and stable and there is no reason for any unnecessary panic. In fact, sometimes unnecessary rumours can create a panic situation. So, I would like to appeal the members of the public and all depositors to not to believe in such rumours,” he said.

Over the last few weeks, a massive fraud was unearthed at the Mumbai-based cooperative bank, wherein dummy accounts were used to hide its huge exposure to the bankrupt real estate developer HDIL. Joy Thomas, the suspended MD of the bank, had told the central bank that HDIL accounted for nearly 73 per cent of its total loan book.

After the fraud was unearthed, the central bank imposed limits on the money depositors of the bank could withdraw from their savings accounts. Initially, they were allowed to withdraw only Rs 1,000. Following the outcry and protests by the depositors, as well as an internal review by the administrator appointed on the bank, it was raised to Rs 10,000 and on Thursday the limit was further increased to Rs 25,000, which the RBI said will allow over 70 per cent of the depositors to withdraw their entire account balance.

Parallely, the economic offences wing (EOW) of the Mumbai Police have arrested Rakesh Wadhawan, chairman of HDIL and his son Sarang, who is the managing director, in relation to the PMC Bank scam.

The RBI governor said the bank had acted “swiftly” in the case. “As soon as this issue came to our notice, RBI has acted very swiftly and very promptly. We have appointed the administrator, now we have declared we are going to have an advisory committee, we have reviewed the liquidity position…,” said Das.

A number of other steps, including registering complaint with the EOW, had also been taken he added.

It is estimated that there are close to 97,000 cooperative banks in India, holding deposits worth $130 billion.

“Cooperative banks develop their own problems because of so many other factors. RBI, obviously, can’t allow a cooperative bank to collapse. One incident should not be used to generalise about the health of the cooperative banking sector,” Das added.

Unlike other scheduled commercial banks, urban cooperative banks fall under dual control of the RBI as well as the registrar of cooperative societies. So, RBI doesn’t have full control on them.

Following the crisis at PMC Bank, there is a growing demand that these regulations should be streamlined and the central bank should have a greater control over them.

Das said there were ongoing discussions between the central bank and the government on the regulatory provisions.