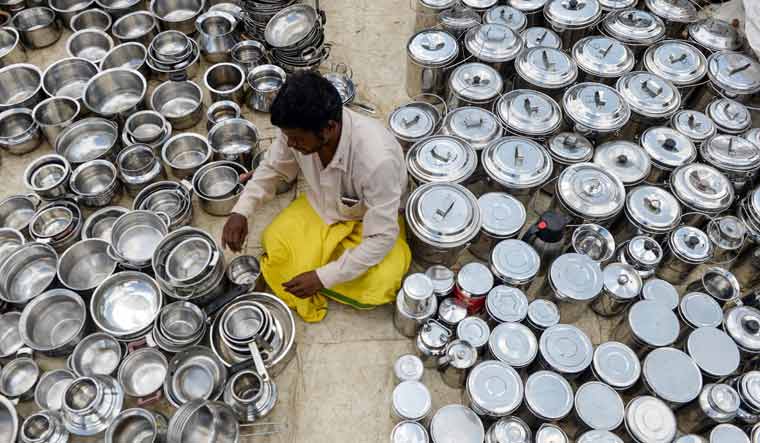 With the final list of the 2020 Ease of Doing Business rankings scheduled for release on October 24, 2019, the World Bank has released a list of the 20 economies that have improved the most in three or more of the ten regulatory areas that are considered for their ease of doing business score.

The report lists 20 countries in alphabetical order, with India improving most in four areas: Obtaining construction permits, starting a business, the ease of importing and exporting and resolving insolvency.

According to the World Bank, “Authorities in Mumbai and New Delhi made it easier to obtain construction permits by allowing the submission of labor inspector commencement and completion notifications through a single-window clearance system. Starting a business is less costly thanks to abolished filing fees for the SPICe company incorporation form, electronic memorandum of association and articles of association. Exporting and importing is also easier following the integration of several government agencies into an online system and the upgrading of port equipment and infrastructure.”

While this list tracks improvements across ten regulatory areas, it does not cover whether the country has as a whole become a more attractive place to do business. India has consistently improved its rank in the Doing Business report.

In the 2019 Ease of Doing Business report on the previous year, India was among the top ten improvers for the second year in a row, improving its score by 23 ranks to 77—making India the top-ranked country in South Asia. The year before that, India had jumped 30 years.

Areas where India had yet to trigger reforms included in the ease of registering property, introducing measures to protect minority investors, enforcing contracts and resolving insolvency.

“India’s achievements this year build on a sustained multi-year reform effort. Since 2003/04, India has implemented 48 reforms captured by Doing Business. The most improved business regulatory areas have been starting a business, dealing with construction permits and resolving insolvency.”