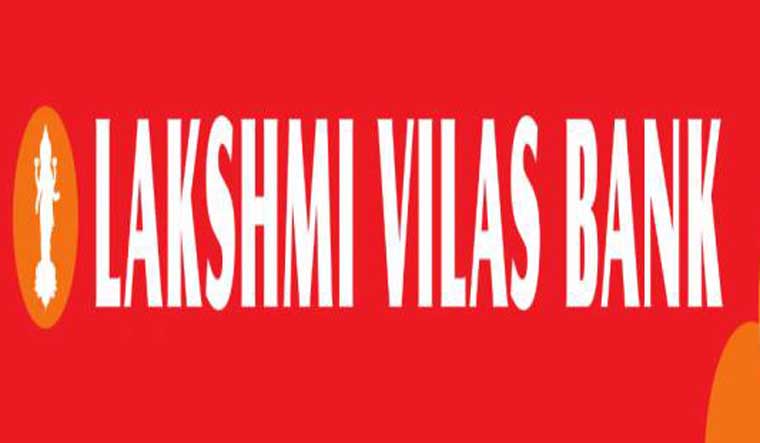 Just a few days after the Economic Offences Wing of the Delhi Police began an investigation against Lakshmi Vilas Bank into its alleged misappropriation of Rs 790 crore kept by Religare Finvest Ltd (RFL), the bank has revealed that the Reserve Bank of India (RBI) has initiated prompt correction action against the Chennai-based lender due to its deteriorating financial health.

The developments have cast a shadow on the bank’s proposal to merge mortgage lender Indiabulls Housing Finance and its subsidiary Indiabulls Commercial Credit with it, for which Lakshmi Vilas Bank has already got board approval.

Capital asset quality and profitability are the key monitorables whenever a lender is placed under the PCA framework by the central bank. The framework applies to all banks operating in India, including small and foreign banks operating through branches or subsidiaries.

“The Prompt Corrective Action is aimed at improving the performance of the bank and will not have any adverse impact on the normal day-to-day operations including acceptance/repayment of deposits in the normal course,” Lakshmi Vilas Bank said.

Lakshmi Vilas Bank will now have to initiate remedial actions and report the progress on a monthly basis. The lender is not the first one to be put under the PCA watch. Till about February 2019, as many as 11 state-owned banks were under RBI’s PCA watch, due to a rise in NPAs. RBI has since removed restrictions on six of the public sector banks after they were no more in breach of the PCA parameters and the government infused additional capital.

For Lakshmi Vilas Bank, though, the news spells additional trouble, given the probe already initiated against it by the Delhi Police. Financial services firm Religare Finvest (RFL) had registered a complaint with the Delhi Police on September 23 against the bank, its directors and other unknown persons that the lender had misappropriated its fixed deposits worth Rs 790 crore.

The complaint alleges that there was a wider conspiracy to illegally misappropriate RFL’s funds and Lakshmi Vilas Bank was at the centre of it.

Lakshmi Vilas Bank has termed the FIR as a desperate measure of RFL and malicious attempt of RFL to mislead the public to cover up massive fraud indulged by their own promoters/employees/group companies.