AURIC Hall is spread across a built up area of 25,000 square metre

An aerial view of AURIC

Honourable Prime Minister Shri. Narendra Modi inaugurated the Aurangabad Industrial City, AURIC on the 7th of September 2019. During his speech, he called out the strategic importance of the project by stating that “AURIC is already be- coming a new smart city but will also become the center of our country’s industrial activity. It is also an important part of the Delhi Mumbai Industrial Corridor. Several big companies have already started production and in the near future many more companies will follow. This will generate employment opportunities for lakhs of young people.”

The Delhi Mumbai Industrial Corridor is one of the most ambitious projects being developed in India. Its a mammoth infrastructure project connecting the national capital of Delhi to the country’s financial capital of Mumbai. Stretched over 1,483 kilometers, DMIC will not only unclog the existing rail- way network between the two cities and speed up the movement of goods, but it is also envisaged to create several planned industrial smart cities designed to expand India’s manufacturing and service base.

This multi-billion dollar investment is the largest infrastructure project of its kind in India’s history. DMIC will be India’s frontline global manufacturing and trading hub. This flagship programme of the government of India will leverage the ‘High Speed – High Capacity’ connectivity backbone provided by the dedicated freight corridor.

In the first phase, eight new cities are be- ing created. With an estimated investment of $100 billion, a high tech industrial zone is planned, spread across six states in India – Rajasthan, Gujarat, Maharashtra, Haryana, NCR Delhi and Uttar Pradesh.

Among the first such well planned indus- trial smart cities is the Aurangabad Indus- trial City (AURIC), inaugurated by Prime Minister Narendra Modi, earlier this month. AURIC, which means gold in Latin, blends the industrial and residential vision of the city, with the goal of creating prosperity for all stakeholders – investors, industry and residents.

It is being developed over an area of 10,000 acres in Maharashtra, as a part of DMIC. Strategically located in Shendra area near Aurangabad, it is an existing urban and industrial hub in the state. Aurangabad and the surrounding belt is already home to factories and production plants of major corporates. Some of the key companies around AURIC include pharma majors like Lupin, Ajanta Pharma, Johnson and Johnson and automobile companies like Skoda and Bajaj Auto. Other big companies like Siemens, Liebherr, Perkins and Crompton Greaves are also located in the region.

In the near future, many more companies are expected to set up shop in AURIC, which will help generate employment opportunities for lakhs of people.

This new integrated industrial township of AURIC will be a congregation of office spaces, residences, hotels, large and small format retail, schools, parks and entertainment hubs among other things. Almost 60 per cent of the land will be marked for industrial development and the rest for residential, commercial, cultural amenities and open spaces. The city will employ state-of-the-art technologies with high quality infrastructure focusing on clean, reusable and recycling methodologies. 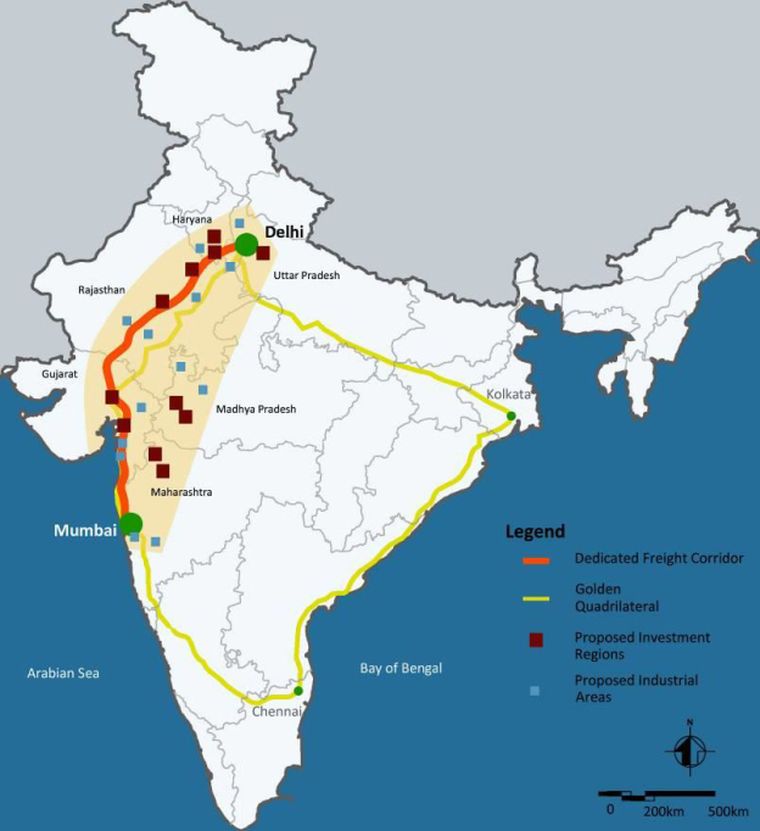 AURIC is well connected to major cities via railway and highway network and is just 10 minutes away from Aurangabad International Airport. It is also 40 kilometers away from Jawaharlal Nehru Port Trust’s (JNPT) dry port and container terminal at Jalna. It is also just around 15 kilometers from downtown Aurang- abad.

AITL will manage the new integrated industrial township and has its own set of DCR rules, with single point of contact for building permission, water supply and all related infrastructure. AITL will also manage the day to day activities of the industrial city.

AURIC will use technology-driven solutions such as the E-Land Management System (E-LMS), city-wide wi-fi services, multi-service digital kiosks and way-finding maps - merging this under a centralized e-governance system which ensures absolute transparency with single window functionalities.

To attract investments and interact with the business community, roadshows across India and the world are being conducted by team AURIC. Several such interactions have taken place at Hyderabad, Delhi, Chennai, Bangalore and Ahmedabad. These roadshows enable a direct interaction with senior management functionaries of AURIC.

At the heart of AURIC will be AURIC Hall, a central administrative and commercial building equipped with state of the art modern technologies. It will act as the operations center for the entire AURIC project. 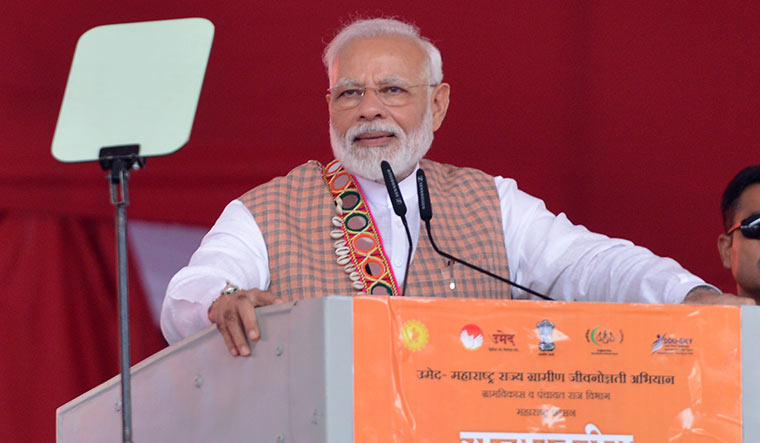 Spread across a built up area of 25,000 square metre, the command and control center is located here. All city infrastructure and systems are integrated at the AURIC Command and Control centre, visualized over a central GIS-based platform for real-time monitoring and control. It is the first integrated control centre of its kind where all departments of the city will operate and manage the operations on a day-to-day basis to enable collaborative decision making.

● There is a common effluent treatmentplant and sewage treatment plant

To facilitate ease of doing business for investors, an online land management system, an ICT enabled e-Land Management System (e-LMS) has been conceptualised. This will help in tracking and monitoring entire process of land allotment, building plan permits and other associated activities. This is a first of its kind system in the country where end-to-end land management processes have been automated with minimal in-person interventions. 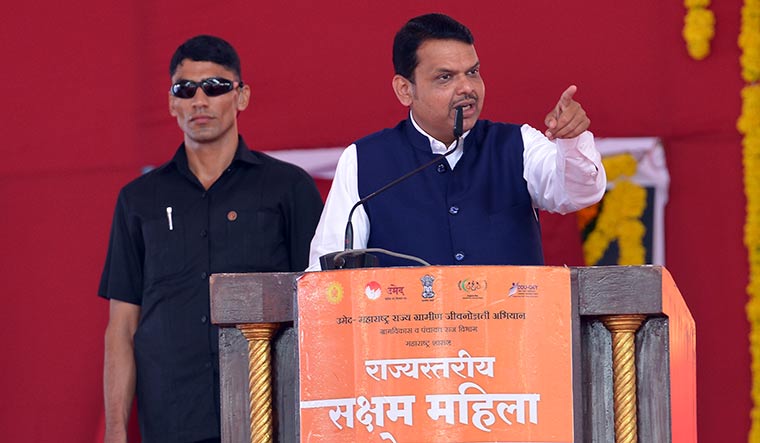 A user friendly chat bot with investor management system shall cater to the needs and queries of investors, businesses and citizens for AURIC.

AURIC has been awarded prestigious awards such as the ‘Skoch Order of Merit’ and ‘Times National Award for Best Office Building and Best Architecture’ for the AURIC hall and Smart City Award.

Companies from South Korea, Switzerland, Japan and the United Kingdom have already invested in AURIC with incoming interest from companies in Russia and China. Domestic investors have also leveraged this opportunity and have brought the total investors to approximately 50 out of which a few have even begun production. With world class infrastructure facilities, ease of doing business and access to a skilled workforce, AURIC is set to become an international manufacturing and business hub that will attract billions of dollars worth of investments. 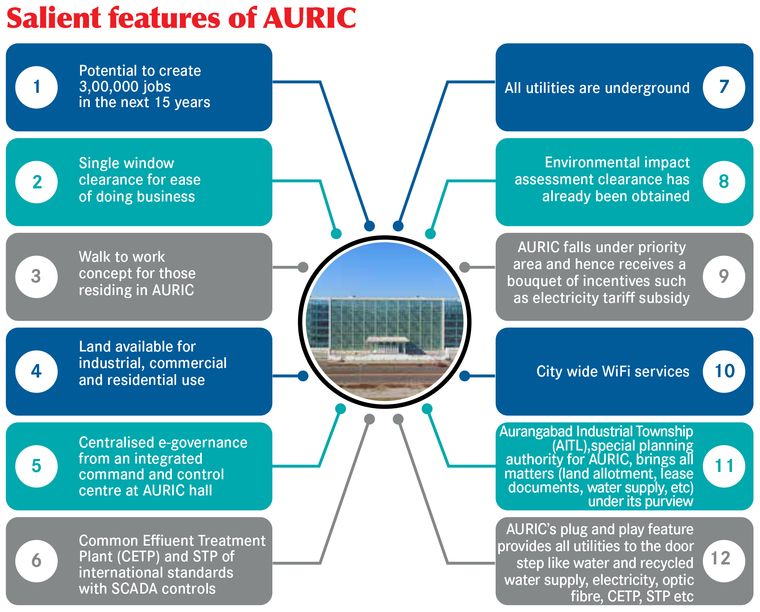