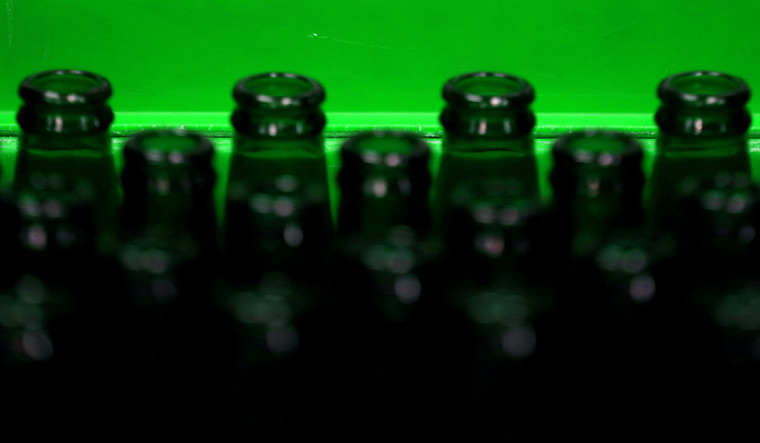 An investigation by Danish newspaper Berlingske claims to have uncovered evidence of “systematic cash payments made by senior executives in Carlsberg India to select public officials.”

The paper alleges that they have material covering over 200 payments made to officials over a period of 18 months between 2015 and 2016, with the payments going to officials responsible for “excise, regulatory oversight and the issuance of permits to breweries”.

In a response by the Carlsberg Group’s Head of Information, Kasper Elbjørn, also published in Berlingske, the company says this coincides with material they received in 2017 through a ‘Speak Up’ case, which was presented by an employee disgruntled over a ‘wrongful firing’ who they claim wanted $2 million in exchange for the information.

Elbjørn, told the paper that this prompted an investigation that established that the employee was not dismissed but had resigned and that the bribery allegations were unprovable.

He added that Carlsberg had requested Berlingske for the additional material in their possession and that a comprehensive audit would be initiated “of all relevant processes regarding applications for permits, licenses and the like in India.”

According to the company’s annual report, Carlsberg has eight breweries in India and the #3 market position.

In October, 2018, Carslberg offices were among those raided by India’s anti-trust monitoring agency, the Competition Commission of India (CCI), which also raided the offices of United Breweries and Anheuser-Busch InBev, on suspicion of a beer cartel that was fixing prices in India. The three together take up 90 per cent of market share in the Indian beer market.

THE WEEK has reached out to Elbjørn for comment.