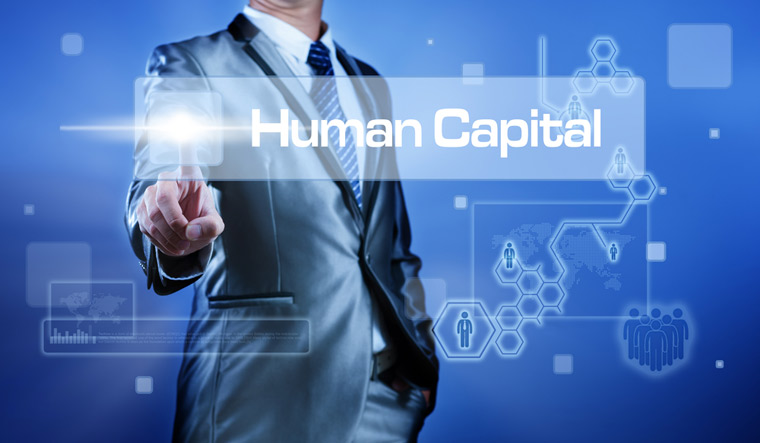 Human-centric skill development can boost GDP growth by up to 2 per cent, a report released on Tuesday in Kazan (Russia) stated.

The report by global management consultancy Boston Consulting Group (BCG), WorldSkillsRussia and energy company Rosatom was presented at the World Skills Conference 2019 in Kazan amid rising concerns over how to address the dramatic shift in employment caused by new technologies and business models, as well as rapid and continuing urbanization.

The report suggested that adopting a more human-centric approach to human capital development could accelerate the GDP growth in a given country by between 0.5 per cent and 2 per cent.

It pointed out that skills mismatch already impacts over 50 per cent of employers.

"By 2030, 1.4 billion workers will not have the right skills for their jobs. A third of all existing professions are expected to change by 2035 with the expansion of IT, AI and robots," it said.

According to a recent IMF study, because of the increasing gap between skills of the current global workforce and the skills businesses need to adapt to technological and market changes, 6 per cent of the world's GDP, or USD 5 trillion, is lost every year.

The research assessed the conditions affecting the skills mismatch in around 30 countries including the US, India, Russia and South Africa.

Employment systems that were more human-centric were found to show lower levels of skills mismatch.

To improve the workforce capabilities, the authors of the study recommended the development of educational and training programmes in cooperation with employers, and to improve the training of teachers and personalized teaching aids.

To address employee motivation, the best strategic solutions are promoting the benefits of personal development and installing a system of incentives.

Robert Urazov, Director General of WorldSkills Russia, highlighted Developing the human resources for the future world economy is one of the key challenges currently facing the global community. At the same time, until a person takes responsibility for their own professional development in life, the support tools that are given to them won't work for them."

Vladislav Boutenko, Managing Director and Senior Partner, Chairman of BCG Russia added Mass standardization, one education and one profession for life in today's world no longer works, neither for the employees themselves nor for the economy and the country as a whole. The old system still exists by inertia, but the conflict with the real demands of society and business is obvious and will only worsen if nothing is done.