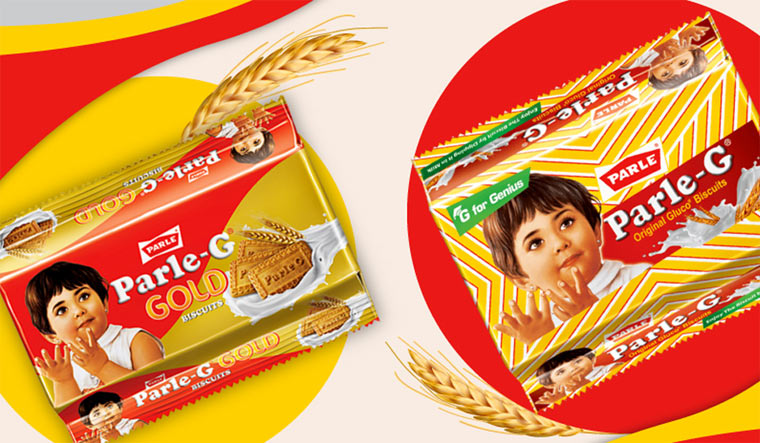 Parle Products's warning to sack up to 10,000 employees due to falling rural consumption has sent shock waves across industries and reveals the reality of the impending economic slowdown. With the lay-off figure in thousands, it is expected that contractual workers, who are easy to sack, would be the first to get affected in the process.

The growth for biscuit companies has been stagnant for the last one or two quarters and it is roughly around 3-4 per cent. Many biscuit-making companies in India subcontract their production to third-party manufacturers or hire contractual workers to work in their factories as it is a voluminous business. Many of these companies cannot have factories across the country as transporting huge volume of biscuits is cost-intensive. If the demand continues to be muted, biscuit companies would stop subcontracting their requirements to the third-party companies. "This will be on the lines of the automotive sector with third-party auto ancillary companies taking a hit. Here also, biscuit-makers will stop outsourcing their requirements to third-party factories,” said Kris Lakshmikanth, CEO and founder, Head Hunters India Limited.

The current trend stems from the fact that there is a slowdown in rural consumption. Many conditions, including lack of employment, weather conditions, low yield of crop or destruction of crops, may have been responsible for the drop in rural consumption. However, this may be seasonal because many of these rural areas were affected by floods and droughts in the past few months. “Rural consumers are the major consumers of low-priced biscuit packets and if they lose their jobs, then they will not be willing to spend even Rs 5 on a biscuit packet,” remarked Alok Shende of Ascentius Consulting, Mumbai.

However, the biscuit companies have also had to deal with additional costs, such as that of GST and increase in prices of sugar and other ingredients. "At the same time, they could not increase the price of their packets. This would have put extra pressure on them. If there are few takers even for the low-cost packets, it would directly hit the productivity and profit margins of the biscuit companies," Lakshmikanth explained.

Brand expert Harish Bijoor, who has extensively worked with FMCG brands, is of the opinion that the biscuit-making is the most basic and rudimentary manufacturing industry in India. “Most manufacturing facilities are in rural areas as are its consumption points. Loss of sales equals loss of jobs,” remarked Bijoor. "The industry has been asking for GST relief. Without this, jobs will go one way down," remarked Bijoor.

Lakshmikanth expects the scenario to improve in the long run—after the monsoon season or if there is some improvement in the employment scene in rural areas. "If that doesn't happen, then we may see further slowdown in the biscuit companies,” Lakshmikanth warned.