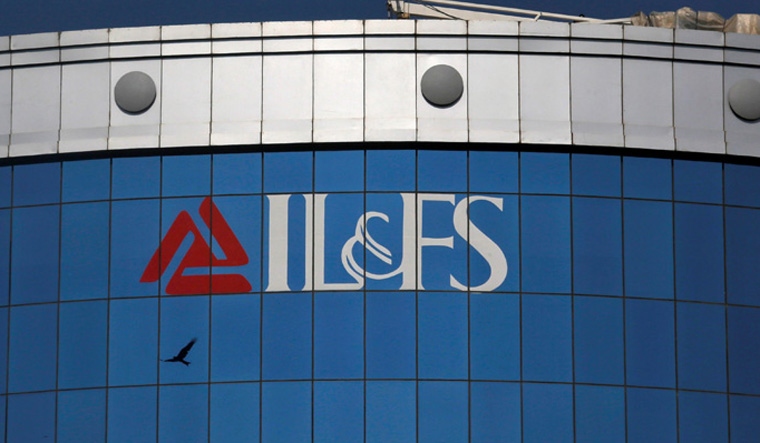 The NCLT has given a go-ahead to government to prosecute Deloitte and BSR Associates for their failure to detect and report the scams that took place across the now bankrupt IL&FS group and 21 other entities, when they were the auditors of IL&FS Financial Services.

The NCLT in an order posted on its website on Thursday said the corporate affairs ministry can go ahead with prosecution based on the findings of the probe conducted by the Serious Fraud Investigation Office (SFIO).

But the posting does not mention its views on the government demand to ban these two auditors for five years from business, though.

Both these auditing companies any longer work with the group of the company, though.

The tribunal allowed prosecution of C. Sivasankaran and his group as the probe has revealed that management of IFIN abused their position by giving loans to the Siva group as some group companies failed to repay the earlier loans granted to them by IFIN.

Investigation also revealed Sivasankaran had personal relationship with Ravi Parthsarthy and Hari Sankran, the former chairman and the former vice-chairman of IL&FS Group.

Further, the tribunal also asked the corporate affairs ministry to implead Surinder Singh Kohli and Subhalakshmi Panse who were independent directors of IFIN and were part of the audit committee, but asked the government not to prosecute them the SFIO probe did not name them.

"Therefore, their prosecution is not justified at this stage but both Kohil and Panse, can be impleded as they were independent directors and were thus part of the audit committee," the tribunal said.

According to the SFIO complaint it was alleged that the auditors were aware that IFIN was lending to defaulting borrowers through group companies hence suppressing its non- performing assets and not provide for the bad debt.

Moreover, SFIO report said, auditors failed to verify the end-use of bank loans and money raised via NCDs despite it being a regulatory mandate for verifying such things.

The SFIO report has found that the audit committee members colluded with the management and overlooked many impairment indicators in contravention of the accounting standards and principles of prudence.

In case of Panse and Kohli, the investigations revealed they were aware of the NPAs of the company and also knew that loans were being granted to group companies of existing defaulting borrowers in order to prevent them being classified as NPA.