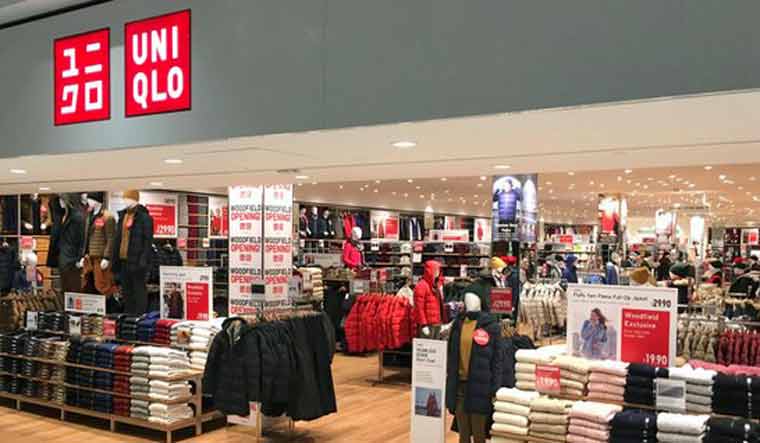 After European high-street fashion brands Zara and H&M entered India in the last decade, it's now the turn of Japan’s Uniqlo to set up shop here. The Japanese retailer will mark its India entry opening three outlets in the national capital region this year.

The first Uniqlo store will open in October at Ambience Mall in Delhi’s Vasant Kunj locality, which will be spread over 35,000 square feet and three levels. The other two stores will be located at DLF Place in Saket, also in Delhi and DLF CyberHub in neighbouring Gurugram.

Uniqlo has over 2,000 stores over 22 countries in the world and India will be the newest market where it is setting up shop.

“We are committed to the Indian market...The opening of our first store at Ambience Mall, followed by a second and a third store a little later, represents a significant step in our company’s global strategy,” said Tadashi Yanai, founder and chairman of Uniqlo.

But, the going is not going to be easy in India, where it will face tough competition from multiple foreign and domestic brands that have expanded aggressively over the past decade. Zara, owned by Spain’s Inditex, the world’s largest fashion retailer, forayed into India in 2010, in partnership with Tata-owned Trent. Five years later in 2015, Swedish fashion retail giant H&M entered the country. American retailer GAP also opened its first India store the same year.

Several Indian companies such as Mukesh Ambani’s Reliance Retail, Trent (Westside), Shoppers Stop and Lifestyle among others have also continued to scale up.

India’s retail market is largely driven by small mom-and-pop stores and the organised retail market size has been low. But, its growing fast as a burgeoning middle class and the large youth population have become more brand conscious. According to a study by CARE Ratings, Indians spent Rs 5.41 lakh crore buying apparel in the financial year-ended March 2018, versus Rs 1.92 lakh crore in 2010, a near three-fold jump.

“A growing economy, rising disposable incomes and the growing aspirations of Indians consumers is expected to drive growth in the Indian textile and apparel industry,” it said.