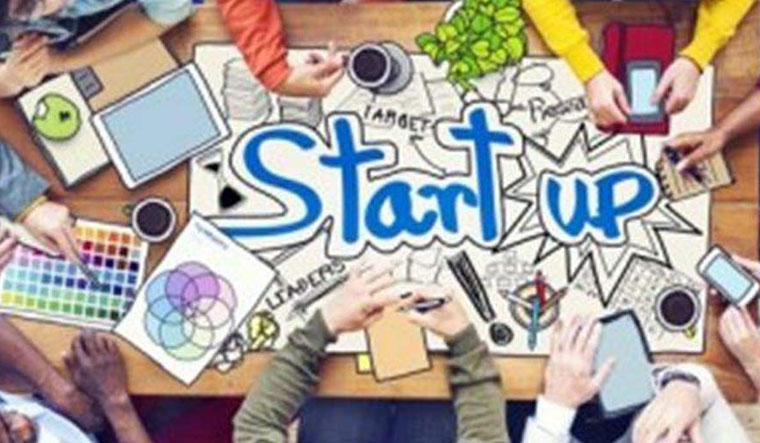 Fintech firms and startups expect the government to usher in a new set of reforms in the upcoming full Budget for the current fiscal and hope for tax relief, funding access, and further push to digital economy.

It come at a time when the consumption demand is not growing fast enough, investment is tapering and exports are falling.

The interim budget was presented on February 1, as the general elections were due in April and May to form the new government.

"We expect a bolder approach to reforms and usher in reforms 2.0 for the economy that has been facing issues of domestic consumption not growing fast enough to offset a weakening global economic environment coupled with slow growth in investments and subdued exports," he said.

In 2018-19, India's economic growth had slipped to a five-year-low of 6.8 per cent, lower than 7.2 per cent in the preceding financial year.

"We expect Budget 2019 to continue with the tone set by the interim budget, which was built on the theme of offering exemptions to taxpayers, maintaining fiscal prudence, support to farmers and encouraging digitalisation," said Gaurav Gupta, co-founder and chief executive officer (CEO), Myloancare.in.

There continues to be an expectation of higher tax relief, and the fintech industry is looking forward to more clarity or direction on electronic-Know Your Customer (eKYC) using Aadhaar and a further push to digitalisation, he added.

"Although the government has strengthened its measures to curb cyber frauds, they should implement stricter laws and policies and conduct programmes to spread awareness about the cyber threats. We also hope that the coming budget will offer further tax sops as well as some special incentives offered to startups, and overall reduction in corporate tax," Chopra said.

"With this budget, we expect that the government in the 2019 Union Budget introduces measures to ease working capital blockages, with possible reduction in compliance burden," said Seema Prem, CEO of FIA Technology.

Fintech companies also expect the government to come up with measures to ease out the funding procedure and want more access to already-available government funds under corpuses such as financial inclusion funds, Prem said.

NBFC firm InCred, which is engaged into personal and consumer loans as well as SME lending, said the primary objective of the government should be to revive the growth rate and boost consumption.

The government needs to attack on the front foot by easing liquidity conditions and bringing in needed regulatory changes to aid job creation, said Bhupinder Singh, CEO and founder, InCred.

Vinay Bagri, co-founder and CEO, NiYO, expects a slew of measures from the government to ease the operating environment for fintech startups, particularly in the wake of liquidity crisis in non-banking financial companies (NBFCs) and setback to digital on-boarding through eKYC.

"We expect the government to push forward new reforms under the umbrella of Digital India 2.0. We are hoping for tax relaxations for fintech companies and payments players," Bagri said.