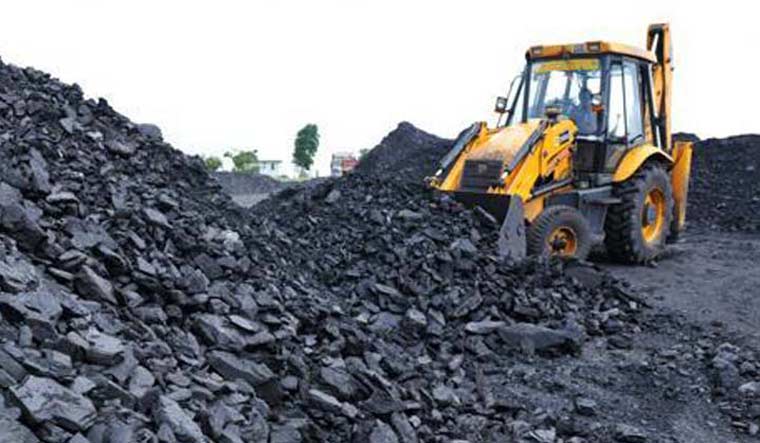 The country's coal import was at 20.96 MT in May 2019, according to a "mjunction" services report, which is based on monitoring of vessels' positions and data received from shipping companies.

The report comes at a time when the government is looking at relaxing the timeline for the one billion tonne coal production target it had set earlier for Coal India (CIL), which accounts for over 80 per cent of the domestic coal output.

Of the total import during May, non-coking coal was at 17.74 MT, while coking coal import stood at 3.8 MT.

Metallurgical coke import during the month was at 0.31 MT.

"Sufficient stock at power plants led to lower non-coking coal imports in May. There may be some restocking of material in June ahead of monsoon as stock levels have decreased marginally. Coking coal bookings also remained low as mills waited for import offers to subside before restocking," mjunction MD &amp; CEO Vinaya Varma said.

A B2B e-commerce company, mjunction is a joint venture between Tata Steel and SAIL that also publishes research reports on coal and steel verticals.

The Centre had earlier urged state-owned Coal India to pledge self-sufficiency in production to eliminate import of thermal coal.