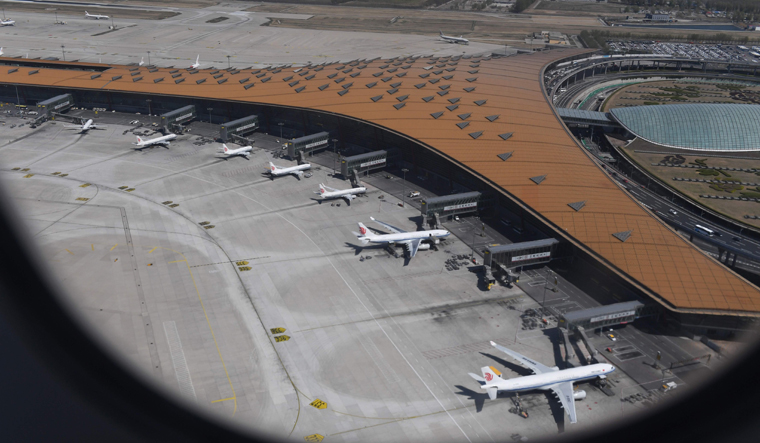 With the grounding of Jet Airways leaving tens of hundreds of trained staff up for grabs, there can be a short-term salary correction in the industry, as there are not enough jobs in the market due to the supply glut, say headhunters.

Teetering for months, the full service airline Jet Airways was finally grounded on April 17, leaving over 22,000 employees in the lurch. The once premium airline used to employ around 1,300 pilots and over 2,000 cabin crew.

They are now out in the job market, leading to a supply glut as other airlines are not in a position to absorb not even a quarter of the them due to their poor finances.

"Given the current situation, there are plenty of professionals willing to take a salary cut of up to 50 percent to grab a job. However, this will only be for the short-term as we see demand improving as the aviation sector is poised to grow further," Michael Page India director Mohit Bharti told PTI Monday.

He also said the current employment outlook in the sector is more optimistic than what is being reported.

"There are definitely not enough jobs in the market now to absorb the influx of Jet employees in one go. But, it is very encouraging to see other airlines increase their hiring as they recognise the availability of good talent and the potential to secure them for their businesses in the future," he added.

In addition, the domestic aviation sector has historically been a talent-short market, so the current scenario will help bridge that gap to a large extent, he pointed out.

Further, he said, jobs which are very specific to the sector and do not see movement to other sectors will be most vulnerable in the short-run.

"However, the domestic industry has always faced scarcity of pilots, engineers, network optimisation and revenue management professionals, therefore, the situation should not be as discouraging as is being made out now," Bharti argued.

Echoing similar views, TeamLease Services vice-president for recruitments Ajay Shah opined that there will be salary rationalisation due to the higher salary structure that Jet had, and also due to the supply glut.

"Salary across the aviation industry has been quite high ever since the launch of Kingfisher Airlines which offered very high salaries in its bid to get the best talent, forcing other airlines to follow suit to retain talent. So, I feel that now a rationale will be built," he said.

Though jobs across the segments will be affected in the short term, however, customer services-related roles will be the most vulnerable in the long-term, he added.

Executive search company GlobalHunt managing director Sunil Goel said trained staff will have ample opportunities with other airlines or even in other sectors as people from the airline sector are also in demand in hospitality, travel & tours, event management, customer care services and customer experience-based jobs.

According to recruitment portal Shine.com chief executive Zairus Master, there was an increase in job postings for pilots, both freshers and experienced on the portal since the Jet crisis began in December.

Besides, he said, there is also a steady growth in hiring across departments, including ground staff, cabin crew, flight operations, and back office among others.

"Also, when it comes to ground staff and cabin crew, attrition is quite high, so it's a continuous replacement hiring cycle that goes on. We saw an increase in the number of job postings on our platform as well between December 2017 and December 2018, when we saw a 51 percent jump in job postings for the aviation sector," he added.