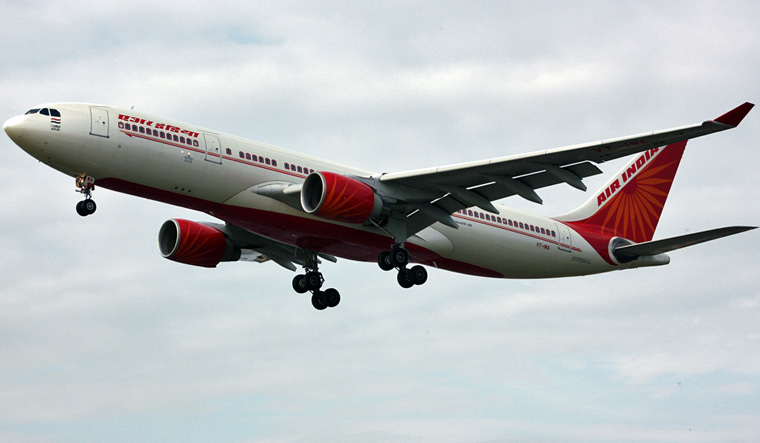 This will be the first international flight from Indore.

"We have received information on Wednesday that Air India is making preparations to start flight between Indore and Sharjah. The official date for the same will be announced by the airline soon," Majahan said.

"This city is waiting for long for the launch of an international flight and I am very happy that this wait will end soon," Mahajan, the Lok Sabha MP from Indore since 1989, said.

Mahajan also expressed happiness over Indore remaining on top for a third consecutive year on the national cleanliness ranking.

She congratulated the people of Indore, Mayor Malini Gaud and the Indore Municipal Corporations (IMC) over the cleanliness ranking.

Nath also congratulated the people and representatives of Bhopal for coming on top as the most clean state capital and Ujjain for remaining on top in the category of most clean among smaller cities.