Essel Group gets a breather from lenders till September 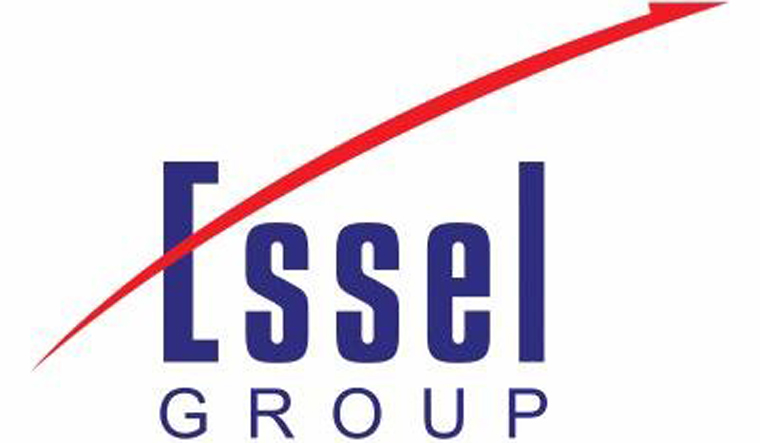 Subhash Chandra-led Essel Group has got formal consent from lenders, giving it time till September to repay its loans and pare a part of its debt.

The group has to repay debts to its lenders taken by the promoters for its infrastructure business, and has been in talks to sell part of its stake in the group's flagship Zee Entertainment for the same. Shares of Zee and DTH operator Dish TV, which is also a part of the group, were hammered on January 25 after a report alleged that Nityank Infrapower, which was being probed by the Serious Fraud Investigation Office (SFIO) for huge deposits just after demonetisation, and a group of possible shell firms, had carried out financial transactions that had also involved companies associated with Essel Group.

Although Essel Group has denied any connection to the alleged transactions, shares of Zee and Dish TV have tumbled 18 per cent and 27 per cent since those allegations over worries that lenders will sell the promoters' pledged shares in wake of the sharp fall in share price. For the quarter ending December 31, 2018, the promoters of Zee Entertainment had held 41.62 per cent stake in the company and 59.37 per cent of the stake that they had held, had been pledged.

Essel Group had reached an understanding with lenders last week with respect to the pledged shares and a formal consent on the same was received late on Sunday.

"As per the consent, the lenders have agreed that there will not be any event of default declared till September 30, 2019, due to the movement in the stock price of Essel Group’s mentioned listed corporate entities. This consent provides the required amount of time for the Group’s management, to complete the strategic sale process of its key assets without any compromise on the value," Essel Group said.

In the meeting with lenders on Sunday, which also included mutual fund houses and non-banking finance companies, Essel Group management reassured that within the mentioned time frame a complete resolution would be achieved, leveraging the stake sale process.

Chandra had apologised to lenders through a public letter on January 25 and had urged lenders to maintain patience till the stake sale. He had said that he had given his best to expedite the stake sale of Zee and he had a series of "positive" meetings with potential suitors.

Chandra had also acknowledged mistakes like some incorrect bids made by Essel Infra, and the acquisition of Videocon D2h, which he had termed as a "key error".

The company has been in talks with several international firms to sell its stake in Zee Enterprises. Names of Japan's Sony, US-based Comcast and Chinese companies like Alibaba have been doing the rounds, although there have been no official statements from any of the potential suitors.

Chandra said the formal consent sealed and justified lenders' belief and trust in the group and the intrinsic value of the assets.

"As one team, we are now positively focused on completing the strategic sale process, with the esteemed support of our lenders. We thank them for their trust, patience and most above, for their complete co-operation extended, enabling us to take the next steps towards resolution," Chandra added.

According to an analysis by Morningstar, mutual funds have exposure to the tune of Rs 8,000 crore to Essel Group companies. Fund houses were hit by crisis at infra-lender IL&FS last year and these troubles at Essel Group have raised further worries. Market regulator Securities and Exchange Board of India may summon chief executives of mutual fund houses and ratings agencies in this backdrop.