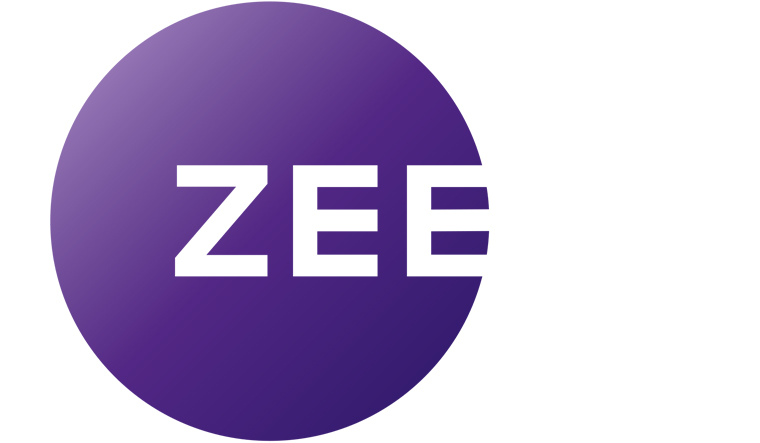 Shares of Zee Entertainment, the flagship company of the media empire of Suhash Chandra, and another group company DishTV recovered on Monday, after sharp losses last week, as the baron stepped in over the weekend to assuage investors over Zee’s planned stake sale plans and the company also received a lifeline from lenders.

A media report had earlier alleged that the Serious Fraud Investigation Office (SFIO) was probing a company, Nityank Infrapower, for deposits over Rs 3,000 crore made just after the government had announced a ban on high value currency notes in November 2016. The report had further claimed that Nityank Infrapower and a group of possible shell firms had carried out financial transactions that had also involved companies associated with Subhash Chandra’s Essel Group.

Zee Entertainment's shares had plunged over 26 per cent on Friday, while DishTV had crashed 32 per cent after the report. Chandra moved swiftly to calm investors stating that Essel Group had no connection with any of the transactions alleged in the report. Some reports also claimed that sellers had sold promoters’ pledged shares.

“We wish to confirm that Zee has no connection whatsoever with any alleged transaction contained in the article published by a website. Essel Group has already confirmed that Nityank Infrapower and Multiventures is an independent company and does not belong to Essel Group,” it said.

It had further added that queries related to demonetisation if any from SFIO were directed to Nityank Infra. Information related to certain transactions were sought by SFIO in July/August 2018 from certain Essel Group entities, which had been provided and no further information was sought after that, it added.

Essel Group also said that it had reached an understanding with lenders and there will not be any event of default being declared due to the fall in share price.

For the quarter ending December 31, 2018, the promoters of Zee Entertainment had held 41.62 per cent stake in the company and 59.37 per cent of the stake that they had held, had been pledged.

The company has been looking to sell stake in Zee and Subhash Chandra has said in a letter that he had given his best to expedite the stake sale of Zee and he had a series of "positive" meetings with potential suitors.

He had urged lenders to not react in an “anarchial manner” and to “maintain patience” till the process of stake sale.

Japan’s Sony, which already has a large presence in India’s media and entertainment space, is reportedly in talks with Zee Entertainment to acquire a stake. A newspaper report has also suggested that Reliance Jio may enter the fray to buy half of Subhash Chandra’s stake in Zee Entertainment. Names of US-based Comcast and Chinese companies Alibaba and Tencent are also doing the rounds. No official statements have been made in the regards yet.

Chandra has blamed “negative forces” behind the fall in share price, although he did acknowledge mistakes like some incorrect bids made by Essel Infra, and the acquisition of Videocon D2h, which he said was “one more key error.”

Zee Entertainment as such have been financially stable. Zee reported a 51 per cent year-on-rise in consolidated net profit in the October-December quarter at Rs 5.63 billion, while total income gained 19 per cent to Rs 22.53 billion.

Broking firm JM Financial still has maintained a “buy” rating on the stock.

“We believe intrinsic value of the asset is intact, although chances of getting a significant premium in the strategic sale have diminished, given promoter-level stress, despite increased probability of change in control as against promoter’s initial intent to sell up to 50 per cent of their holding,” Sanjay Chawla, the analyst at JM Financial said.

Kapil Singh of Nomura Securities also said that there was no change to business fundamentals on the back of the stock price correction.

“Promoter stake sale process in Zee is at an advanced stage and will be met within the stated timeline. The company is confident that the current stock price is not likely to impact deal valuation of Zee, and it would reflect the long-term intrinsic value of the business,” the Nomura analyst said, also retaining a “buy” rating on the stock.